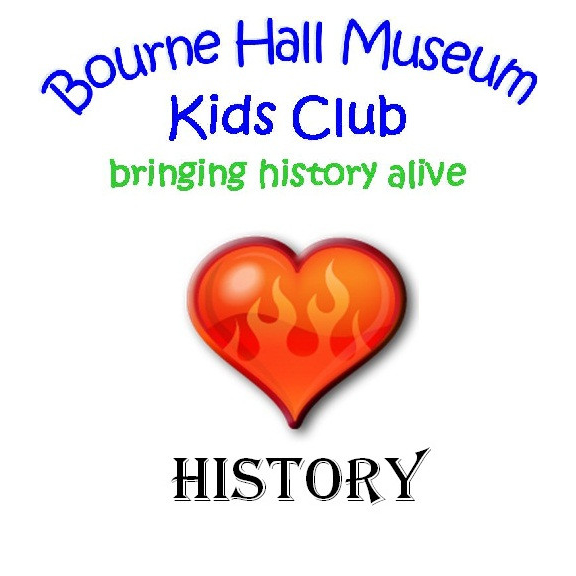 Bourne Hall Museum Kids’ Club has always prided itself in trying to get the best speakers – re-enactors who are both fun and entertaining. If you were watching television over the holiday on Channel 5 you may have seen Digging up Britain’s Past as it explored the Roman Army including the Butser IX Legion who appeared in full Roman armour just as they have done for the club twice! The next programme was Tony Robinson’s History of Britain in which John White, an expert on the Tudors and Tudor crime, explained the role of the executioner in the period. John has talked to us about the Tudors a number of times in guises from a hangman to Henry VIII.

On the big screen, the film 17 won a Golden Globe award and here Richard Townsley appeared as a WW1 surgeon in the film. Richard has spoken many times to the club on both WW1 and WW2.

We will be keeping up these high standards in the coming year, making the club informative, entertaining and fun.

Bourne Hall Museum Club is the club for children 7 to 12+ who love history and like to have fun while learning about it. We travel back through time to discover the past and its people, encompassing all periods of history from the deepest Stone Age to the Home Front in Epsom during World War 2. Our future travels in 2020 are planned to include the Saxons, Blitz Britain, Cave Painting, Archaeology, Florence Nightingale, the Iron Age and Gladiator School. Also two large free surprise events!

Anglo-Saxons or the not so Dark Ages

Mercenaries had for many years fought in the Roman army in Britain, so they were not total strangers to the island. Their invasions were slow and piecemeal, and began even before the Romans left. There is even some evidence to suggest that, initially, some Saxons were invited to help protect the country from invasion.

It was a time of war, of the breaking up of Roman Britannia into several separate kingdoms, of religious conversion and, after the 790s, of continual battles against a new set of invaders: Vikings.

Discover what life was like for the people that gave Ewell its name which means the people who live at the start of the river.  The picture is of a Saxon Ewell villager found in the villages Saxon cemetery. 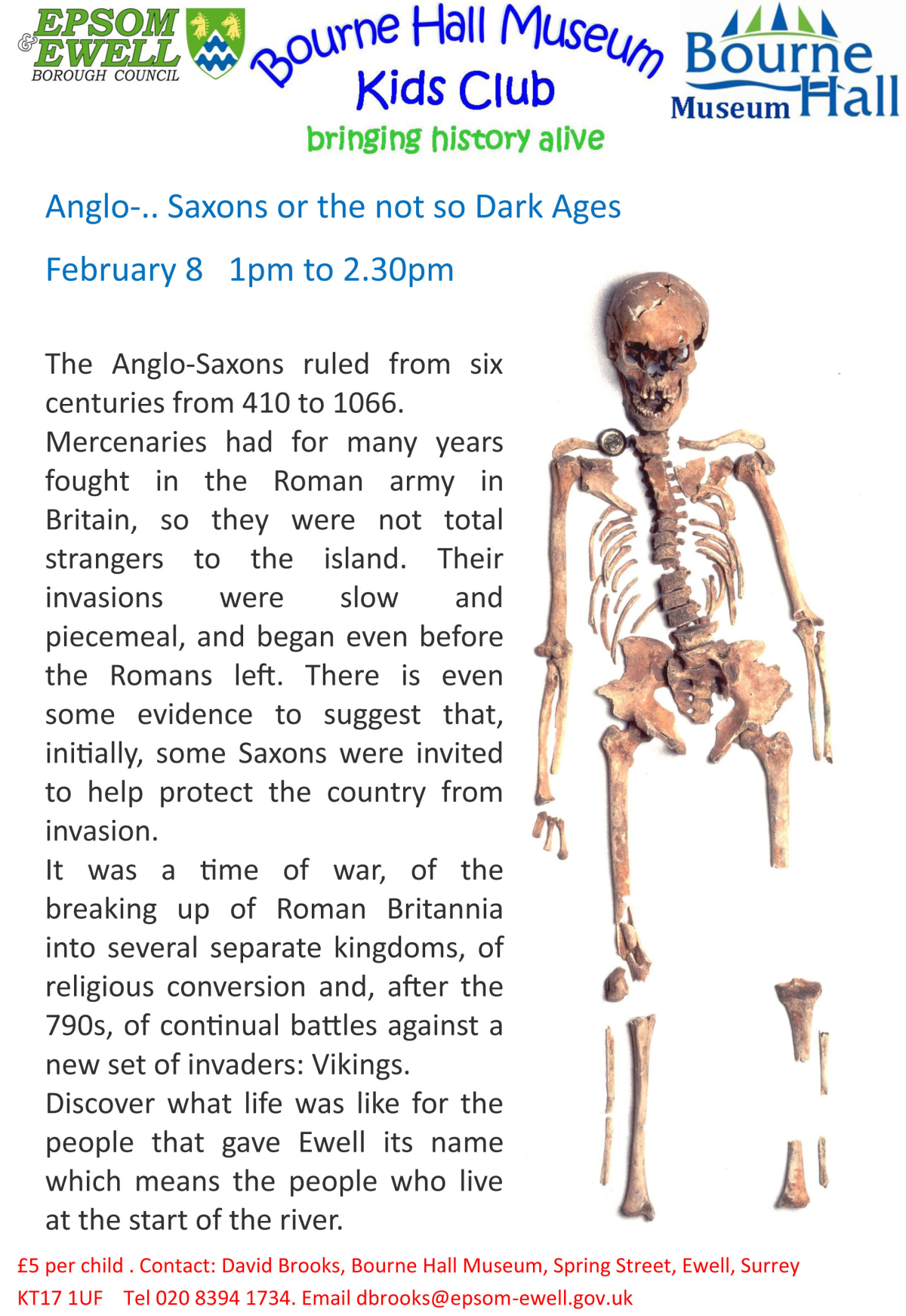 Something Smells New – The Fragrance Shop comes to The Ashley Centre #Epsom @Ashley_Centre @FragranceShopUK
Sign up for offers
Sign up for what's on guide
Become an author
Popular Categories
By clicking 'ACCEPT', you agree to the storing of cookies on your device to enhance site navigation, analyse site usage, and assist in our marketing efforts.
For more information on how we use cookies, please see our Cookie Policy.