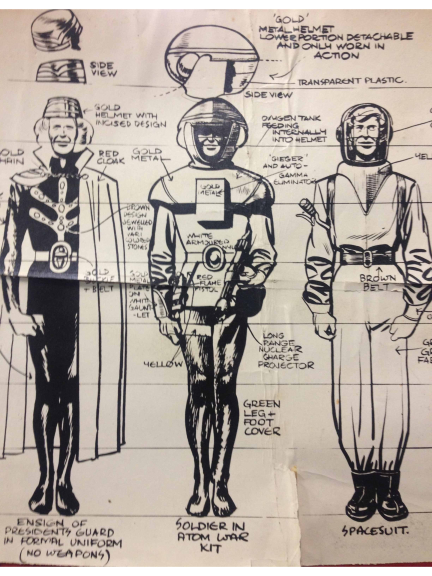 Frank Hampson came to Epsom in the early 1950s and was soon established in Bayford Lodge, which served as his home and his studio.  There, for a decade, he created the cartoon strips that held the nation's schoolboys (and others!) enthralled, as they waited eagerly each week for the latest edition of Eagle to learn whether Dan Dare, the intrepid space explorer, had survived his most recent mission.

An exhibition about the life of the gifted illustrator will be put on display at Bourne Hall Museum from 4th December until  12 March 2019.The display will include original artwork which has been loaned by Peter Hampson, Frank’s son, including a front page of the Eagle – drawings of Treens, Therons and other alien characters from the comic – and covers drawn by Frank for the popular Ladybird books. Also on display will be the annuals which were such eagerly awaited Christmas presents, and comics which will bring back memories of trips to the newsagents to get a new copy, running back home to read the latest adventure.

‘There will be many people locally who remember, for example, the staged fights with ray guns outside Bayford Lodge, as Frank Hampson gathered material for the next instalment to go up on his drawing board’. 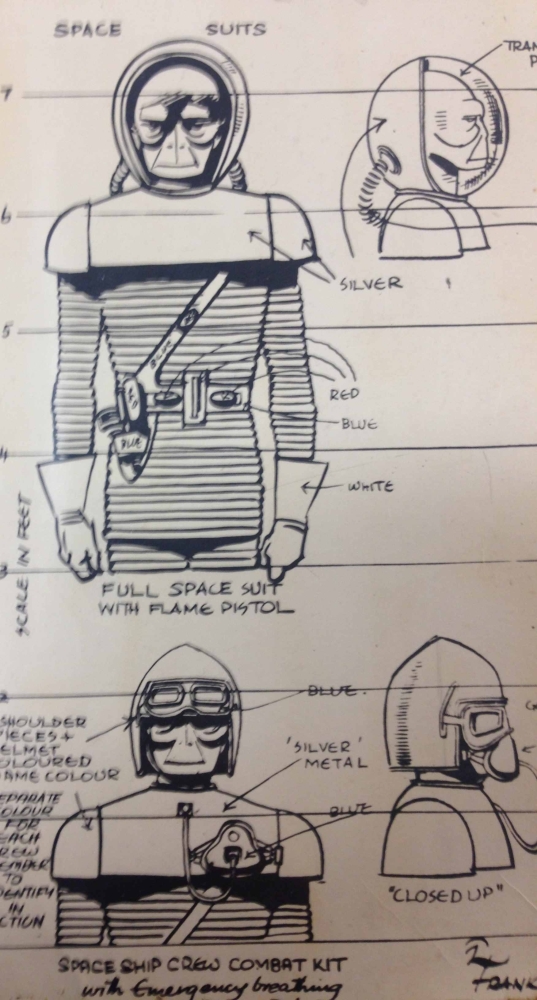