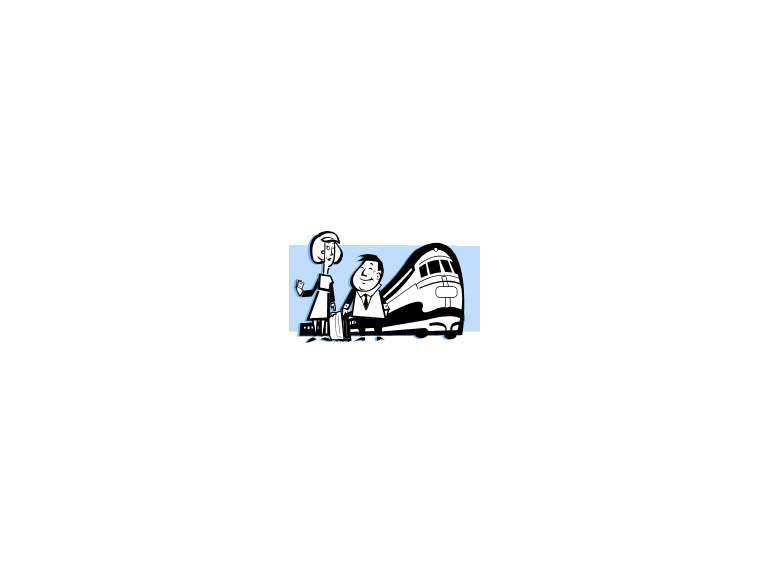 A Tesco Express store will be included in the new Epsom station development which is due for completion at the end of the year.

Wyn Evans, spokesman for developers Solum Regeneration, confirmed this week that Tesco had taken a space in the site, after an artist’s impression of the finished development depicted a supermarket next to the entrance.

A spokesman for Tesco said: "Express stores are extremely popular with customers and communities. They help bring people on to high streets and provide greater retail choice for local residents.

"We believe the new store in Epsom will be an enormous benefit to the area."

Mr Evans said the station development should be "finished towards the end of the year and start of next year".

He added: "People will start moving into the homes at the end of November, and the Travelodge should be finished towards the end of October."

Article from Hardeep Matharu at croydonguardian