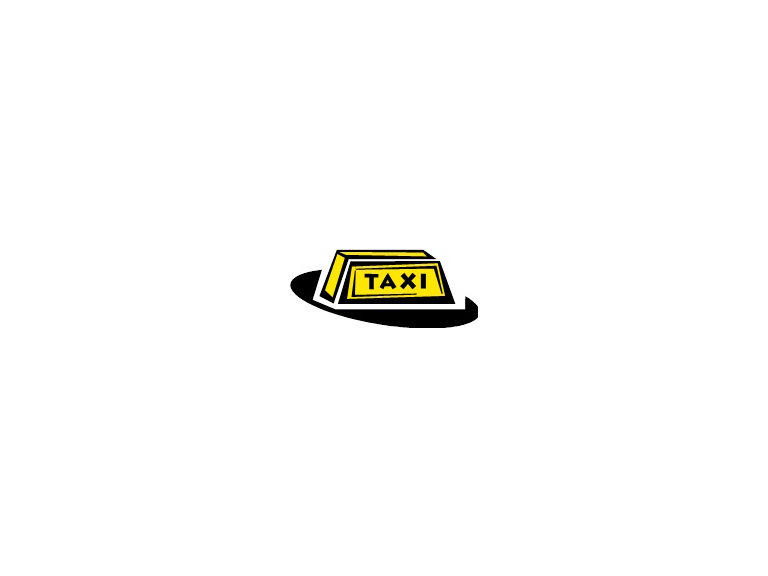 FURIOUS taxi drivers have criticised a new council MOT service which they say could cost them money.

Under new rules passed by Reigate and Banstead Borough Council's Regulatory Committee all taxis – both private hire and hackney carriages – will be forced to have their MOTs carried out at the council's Earlswood Depot, rather than using their usual local garage.

But with more than 600 taxis in the borough, each needing a MOT every six months, and only three spaces at the depot, drivers say the plan is unworkable. They have launched a petition against it.

At a meeting of the Taxi Association at Holy Trinity Church Hall in Carlton Road, Redhill, on Wednesday last week, it was claimed that time constraints and the lack of a price discount will hit them in the pocket. Association chairman Abid Majid said: "There are 600 drivers whose livelihoods are being affected.

"They [the council] say as far as they are concerned they will be able to cope but we have reservations. Some drivers get services done and get a free MOT."

Drivers cannot apply for an MOT more than 28 days before their current one expires, but since the council will not carry out mechanical work at the Earlswood depot, drivers risk having to have a test, go to a separate garage for repairs and book another test, all within 28 days, or be left unable to work due to a lack of MOT.

The council will charge the full £54 for tests, rather than the reduced price offered at local garages, which could be as low as £25.

It says MOTs in the area need to be standardised despite the fact that garages are licensed by the Government to carry them out.

"If we lose our MOT we can't work, then we're out of business."

The council claims its new waste collection lorries require less mechanical work, being brand new, and will free up time at the depot.

There are also plans to create a third work bay to handle the workload.

Councillor Rita Renton, executive member for health, said after the meeting: "The council has been working to make the vehicle licensing process quicker, easier and more flexible for drivers and operators.

"We plan to use our Earlswood Depot MOT test centre, which as well as MOTs would also provide a one-stop shop for taxi licensing, vehicle inspections and licence renewals."

Article from Surrey Mirror at thisissurreytoday