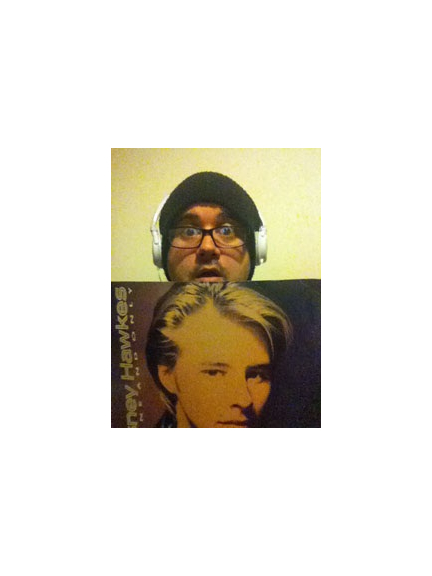 A hospital worker and unashamed Chesney Hawkes fan has been thanked by the singer for his crazy plan to listen to his hit I am The One and Only 440 times next week.

James Beckley, a medical records co-ordinator at Epsom Hospital, will be pressing play to the No 1 hit at 7pm on March 14 and will listen to the track on a continuous loop for 24 hours to raise money for Comic Relief.

Mr Beckley, who lives in Sutton and has worked for Epsom and St Helier trust for seven years, has already raised more than £420 for his Red Nose Day stunt, smashing his original target of £70.

And if that wasn’t reward enough, Chesney Hawkes has made contact with James to thank him and organise a possible meeting.

He said: "I was really keen to raise some money for Comic Relief this year, and this seemed like the perfect way to do it.

"I know it’s cheesy, but I’ve always liked the song and if I was going to have a theme tune, this would be it.

"If I was a boxer for example, I would walk out to the ring listening to it.

"Lots of people have tried to tell me how difficult the Chesney Challenge will be, but I’m feeling quietly confident.

"I’ve got two young kids at home, so I’m used to a lot of background noise.

"I’ll also have to vary the way that I listen to it, so at some points using headphones and other times just a CD player, which I think should help."

To sponsor Mr Beckley and follow his progress visit: