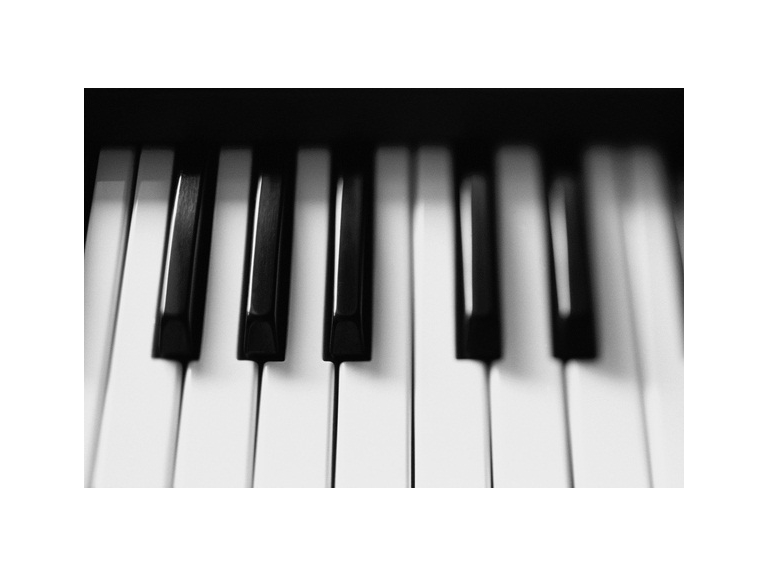 The first one-handed pianist to graduate from the Royal College of Music is to play at the Paralympic Games' closing ceremony on Sunday.

Nicholas McCarthy, 23, from Tadworth in Surrey, will perform to a global audience of around 750 million as part of the first ever disabled orchestra.

The British Paraorchestra will back multi-award winners Coldplay and play during the flag handover to Brazil.

Mr McCarthy said: "I can't get my head round it really, it's amazing."

He added: "As a classical pianist, I'd never thought I'd be playing alongside Coldplay at the Paralympics, it's a bit mad to be honest, it's wonderful. I can't wait to meet them."

He said some of the orchestra's 19 members screamed when they found out they would back the band on one of their tracks because they were such fans.

"To meet and be part of their performance is just out of this world, everyone is as excited as everyone else," he said.

Mr McCarthy said Coldplay had been supportive of the orchestra from the beginning, even retweeting news of their first concert to their millions of followers.