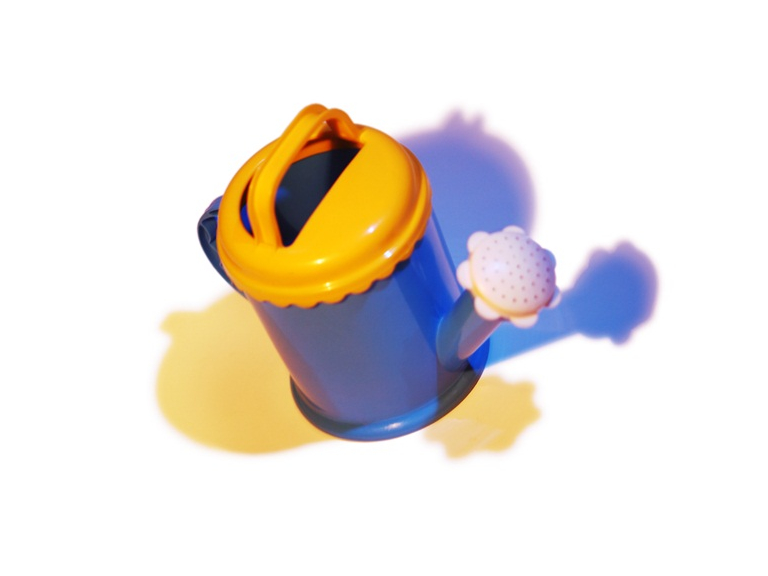 AN Englishman's home is his castle, but his garden can be a work of art.

Thousands of hardworking gardeners open up the fruits of their passion to public scrutiny every year under the National Gardens Scheme (NGS), raising a staggering £2.5 million for charity through visitor donations.

Among them is Keith Lewis, who started gardening at the age of two, growing radishes and lettuces with the family he was evacuated to during the Second World War.

The 74-year-old has lived in his home in Shelvers Way, Tadworth, since 1950. He can't move, he says, because nowhere else would have such good soil conditions.

"My parents moved out of London and we came here in 1950 when it was an absolute jungle," he said.

"The grass was 4ft high, the stinging nettles 6ft, and what was described as a hedge half way down the garden was actually 40ft high."

Mr Lewis took over the garden when he returned home from National Service. He bought the house from his mother after his father died, and there has been no question of moving.

"We have looked to move, but the trouble is, I can grow more or less anything here because I am on a clay layer above the chalk," said the grandfather-of-four.

"We wanted to stay in the district but the houses we saw were all on chalk, I said to my wife, 'no way am I gardening on chalk'.

"I enjoyed growing things in the early days, and I still do. But as you grow older the things you grow start to have sentimental bearings.

Mr Lewis, who has opened up his garden for the NGS for more than 20 years, checks on his beloved garden first thing every morning and spends up to an hour each day at work.