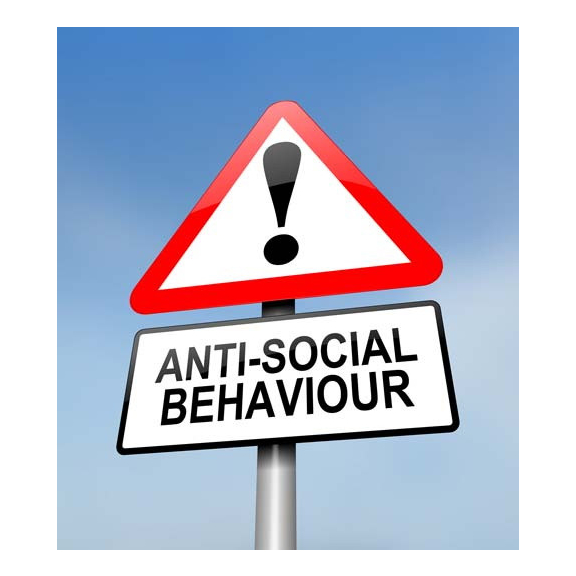 Epsom & Ewell Borough Council want to hear your views on the introduction of two Public Space Protection Orders. These are being proposed as a way of addressing the small number of individuals and groups who commit anti-social behaviour within the borough.

Public Spaces Protection Orders (PSPOs) were introduced by the Government to help councils tackle anti-social behaviour locally, so that public spaces can be enjoyed by everyone.

A current PSPO covers various public areas within Epsom and Ewell and makes it an offence to refuse to stop drinking alcohol or surrender alcohol when requested by the Police or an authorised council person. The proposal seeks to renew the current PSPO, which will shortly expire, with the same provision, for the next three years.

The council’s proposal seeks to reduce the possession and consumption of psychoactive substances within public spaces within Epsom and Ewell.

Under legislation, PSPO have to be subject to public consultation if they are to be implemented.

Neil Dallen, Chair of the Environment and Safe Communities Committee said: “PSPO's are designed to ensure the law-abiding majority of us can use and enjoy public spaces, free from anti-social behaviour.

"They can help us, as a council, and the Police deal more effectively with a wide range of complaints that have a negative impact on our communities, by using the orders to prevent disorder.

“If you want to make a positive impact on your neighbourhood, please take part in the consultations”.

Local Authorities were granted powers to introduce Public Space Protection Orders (PSPO) in 2014 through section 59 of the Anti-Social Behaviour, Crime and Policing Act 2014. PSPOs replaced previous legislation and introduced wider discretionary powers to deal with nuisances or problems which harm the local community’s quality of life.

An order is intended to ensure that people can use and enjoy public spaces, living safely from anti-social behaviour. An order will specify an area where activities are taking place that are detrimental to the quality of life of those in the area and can impose conditions and restrictions on people using the specified area.

The law requires the order must be published in writing and reasonable signage must be put up in the area.

Breaking an order is a criminal offence, which can result in a fixed penalty notice (FPN) of £100 or prosecution. If prosecuted, an individual could be fined up to £1,000. Only those aged over 18 or over can be issued with a FPN.

OUR MARKETING AGENCY IS GROWING! And we have a VACANCY
Sign up for offers
Sign up for what's on guide
Become an author
Popular Categories
By clicking 'ACCEPT', you agree to the storing of cookies on your device to enhance site navigation, analyse site usage, and assist in our marketing efforts.
For more information on how we use cookies, please see our Cookie Policy.