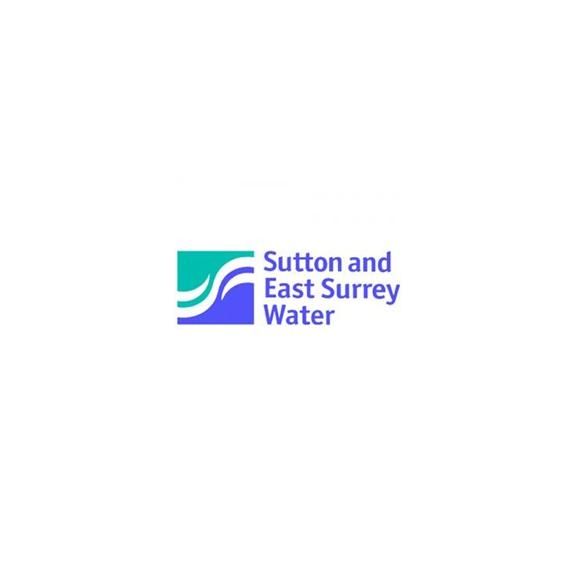 The implications of the proposed sale of a water company on future infrastructure investment cannot yet be assessed, according to its spokesman.

Sutton and East Surrey Water (SESW), which supplies water to households in Ewell, Ashtead, Leatherhead, Tadworth, Banstead, Headley and Kingswood, has been put on sale and is expected to be bought for up to £300 million.

The water-only company’s owner Icon Infrastructure, a fund set up by Deutsche Bank, has appointed Citigroup to find a buyer.

The company had to delay cancelling its drought restrictions this summer because it is so reliant on groundwater, unlike neighbouring Thames Water.

There are proposals for the company to diversify this over the the longer term but this will involve a significant investment.

Asked about the impact on this of the proposed sale, SESW spokesman Stuart Hyslop said: "The company has been put up for sale by the shareholders who are mostly small pension funds. Apart from that, the company continues as normal.

"The company has been sold several times in the past and at this stage we are expecting this to be a similar situation.

"We can’t really say more than that at this stage until we know who it will be bought by and indeed if it is sold."