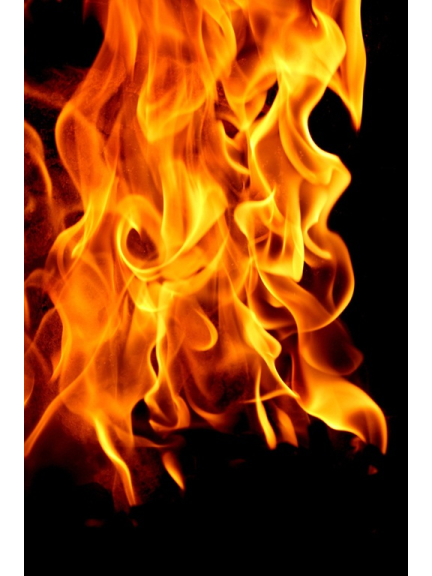 Details remain sketchy, but according to Epsom fire officers, an explosion at 2.45pm caused fires in residential properties in Moat Court, Ashtead, next to Ashtead Library.

No one is thought to have been injured in the incident as the properties were empty at the time.

Fire officers from Leatherhead said the police and ambulance services attended, along with the fire incident support unit.

A witness said arc lights were used after dark to allow them to continue working in the damaged buildings.

A spokesman for Surrey Fire and Rescue Service confirmed that two fire engines attended from Epsom, one from Leatherhead, one from Dorking, along with one command unit from Painshill.