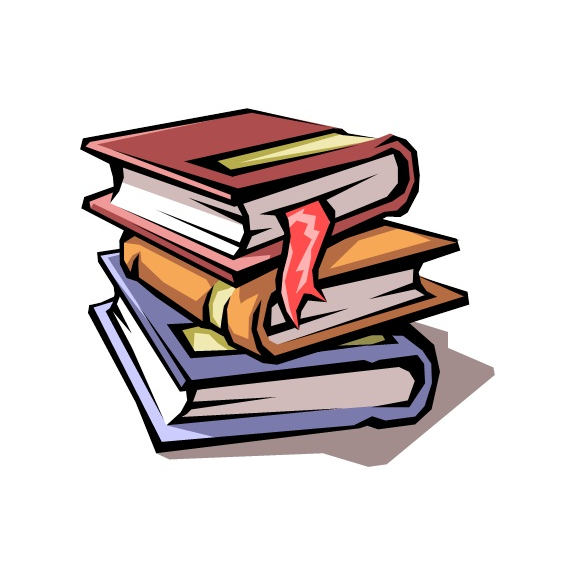 SURREY County Council's plans for ten libraries to be run by volunteers are facing fresh delays after being "called-in" by objectors.

Council cabinet members had voted on July 24 to press ahead with its controversial Community Partnered Libraries scheme.

But the plan, which will see paid full-time staff replaced by volunteer workers, faces being put on hold after select committee members opposed it.

They argue the decision needs to be reviewed before it can go ahead since it goes against a High Court ruling which said the policy was unlawful.

The scheme would save no money and is not justified, they said.

The call-in means the scheme faces more delays before it can be rolled out across Bagshot, Bramley, Byfleet, Ewell Court, Lingfield, New Haw, Stoneleigh, Tattenhams, Virginia Water and Warlingham libraries.

The plan was put on hold in February when a High Court judge granted an injunction stopping it until the outcome of an application for a judicial review was known.

Since then more than 300 volunteers have already undergone training to run their local library with more people set to receive it.

Dozens of protesters gathered outside County Hall on July 24 to demonstrate against the cost-cutting measures.

They say a mix of paid full-time staff and volunteer workers would be a better alternative.

A statement by protest group Surrey Libraries Action Movement, said: "Surrey County Council has freely admitted that removing paid staff  and replacing them with volunteers will save no money.

"So given the free choice, SCC has decided that volunteers working one or two hours every other week will provide a better service than paid professionals with years of experience, training and knowledge.

"Sensible, credible and cost-saving proposals put forward by Surrey residents to mix paid staff with volunteers were not even considered."

Article from Matt Collison at thisissurreytoday