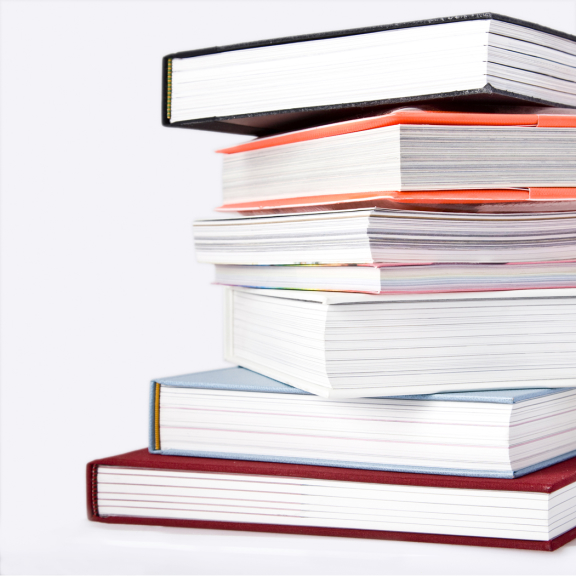 TEN libraries will be run by volunteers or face closure after Surrey County Council vowed to plough on with its much-maligned plans.

The authority’s cabinet voted unanimously in favour of proceeding with its ‘community partnership’ model on Tuesday, despite being urged by campaigners and opposition councillors to come up with a "more widely supported" policy.

Lee Godfrey, speaking on behalf of Surrey Libraries Action Movement (SLAM), the group that won a High Court judicial review to quash the council’s original decision to go ahead with the plans, said opting to proceed was "simply wrong".

He said: “All the problems of the policy have still not been addressed. It saves no money and it’s an argument over a tiny amount of the council’s budget and is still thoroughly unpopular.

“We don’t feel we are being listened to – we never have. And so it continues.”

Leader of the council, Councillor David Hodge, assured the meeting the cabinet had "an open mind" before making its decision

He added it was his belief that the 10 libraries - in Bagshot, Bramley, Byfleet, Ewell Court, Lingfield, New Haw, Stoneleigh, Tattenhams, Virginia Water and Warlingham - would be "safe" in the hands of volunteers.

Read the full article from Jack Maidment at GetSurrey