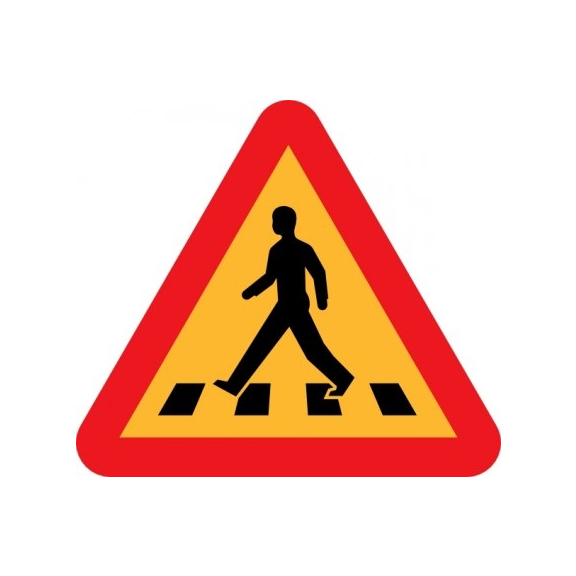 Surrey County Council (SCC) is proposing to remove the pedestrian crossing outside Epsom station once the station development is completed.

The aim is to find a solution which best meet the needs of buses, taxis and loading facilities for businesses and residents.

The plans include space for three taxi ranks - one directly outside the station entrance and two across the road.

Black-cab drivers contacted the Epsom Guardian two weeks ago demanding SCC listen to their claims that the current location of their taxi rank - just up the road across from the station entrance - is costing them a fortune.

They were concerned about plans to keep the rank in the same position, with SCC only offering spaces for three cabs directly outside the station entrance, and had started a petition against this.

SCC's proposals also provide space for loading facilities outside the new shops in the station, and would see the existing crossing at the junction of Waterloo Road widened and improved.