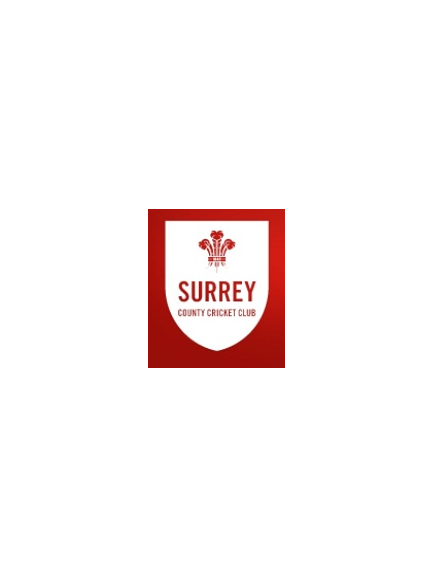 Smith, who has led his national side in 94 Test Matches since 2003, will become the club’s new captain with immediate effect.

He is currently leading his country in Australia and will join up with Surrey at the conclusion of South Africa’s home series against Pakistan, which is due to finish in late March.

The 31 year old is respected throughout the world as one of the best leaders in sport. After taking over the captaincy of his country at 22, he played a key role in rebuilding South African cricket. Under his leadership, South Africa have always been among the leading sides in the world and this summer he led them to victory over England to secure possession of the coveted ICC Test mace.

Speaking this week, Graeme Smith said: “I am excited to be joining such a professional and talented team, during what will hopefully prove to be a rewarding and successful period for Surrey CCC.

“When you consider the ambition shown it was an easy decision for myself and my family and I would like to thank Surrey County Cricket Club and Cricket South Africa for giving me the opportunity to lead the side and make it possible.

“I am excited about what we can achieve at Surrey going forward and would like to state very clearly that I will balance my new role alongside my continuing commitments to the Proteas and I look forward to continuing to represent my country for many years to come.”

As well as his leadership ability, Smith has been one of the best batsmen in the world for the last decade. In 104 Test Matches he has scored 8,314 runs at an average of 49.78 including 25 centuries, placing him fourteenth on the all-time list of Test century makers.