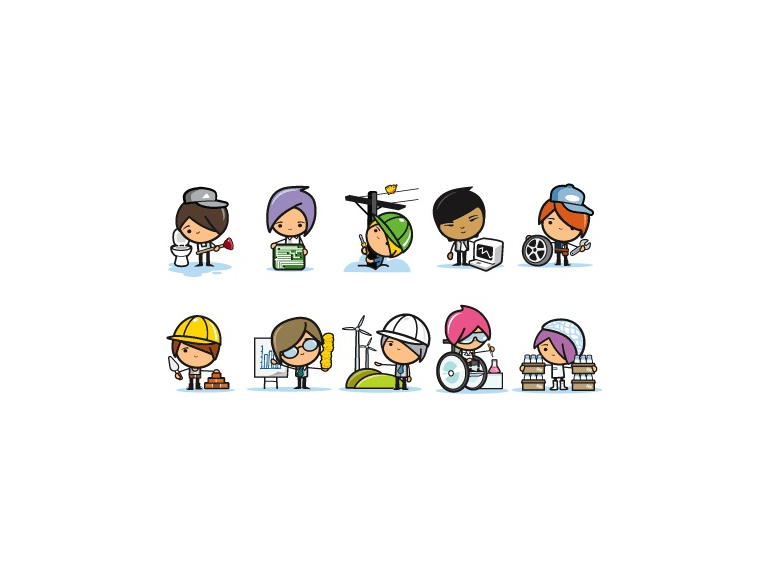 A campaign to get 200 teenagers into work is within touching distance of reaching its target just months after it was launched by Surrey County Council.

Plans unveiled by leader David Hodge in July to get under-19s on the first rung of the career ladder are close to becoming a reality – with just 46 places left to fill to make it a complete success.

So far 154 businesses have been handed the £1,500 grant or are in the process of receiving it.

The cash incentive scheme was launched as part of a drive to stimulate economic growth that has also seen plans put in place to combat the number of young people not in education, employment or training (NEET).

Employers across Surrey* have come forward to offer roles in carpentry, hairdressing and administration, while others are creating apprenticeships in customer services, child care and plumbing.

Mr Hodge said: “It’s fantastic that we’re closing in on the double century so quickly and it’s a great boost for ambitious young people looking to get on in their chosen career.

“The response from employers has been brilliant. Together we’re making Surrey stronger because apprenticeships provide young people with the skills they need, boost businesses’ profits and drive growth in the economy.”

Kay Hammond, Surrey County Council’s Cabinet Member for Community Safety, said: “Now we’re looking for firms to get involved in one last push to take us to our target. We’re playing our part too and aim to hit our target of hiring 100 apprentices in a year by April.”

Surrey has one of the lowest numbers of young people considered NEET in the country with four in a hundred being classed as such. The national average is nearly six in a hundred.

Businesses wanting to find out more can contact Chris Bussicott on 01483 519342 or email chris.bussicott@surreycc.gov.uk.