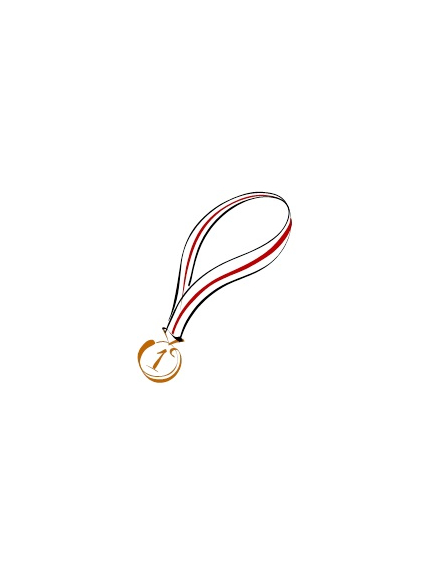 A man who was not expected to live to see his first birthday is celebrating winning a gold medal at the British Transplant Games.

James Jessup, who works as a dental technician in Stoneleigh Broadway, was born with renal failure and doctors said he would not live beyond three months.

Following a kidney transplant aged nine, he became a keen sportsman and last year won a bronze medal in badminton at the World Transplant Games in Sweden.

He said he was proud to have come away with a gold at the British Transplant Games, the annual games for transplant patients, held in Medway, Kent, last month, alongside partner John Fox, who had a liver transplant.

The 23-year-old said: "After my transplant, I was encouraged to get into sports to keep my health up.

"I went to my first children’s transplant games aged nine and came back with a handful of medals and became addicted to it.  I then went onto the adults games at 18.

"Winning the gold was fantastic and goes to show that all the hard work can pay off."

Mr Jessup, who lives in Morden, has spent the last year being coached by England International badminton player Sam Philips at the Wimbledon Racquet and Fitness Club.

He added: "I am over the moon to have won.  The whole games was like a big family - we all came together and encouraged each other."