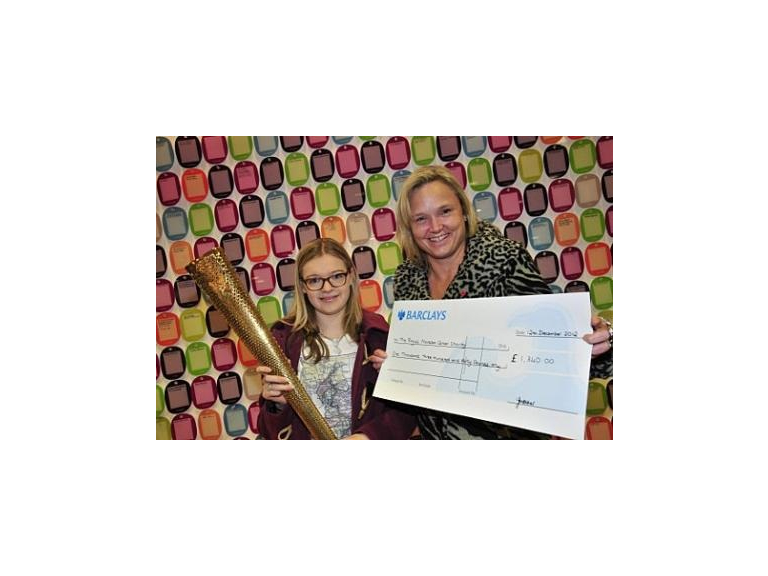 An Olympic torchbearer who has battled three brain tumours has been fundraising for cancer hospitals by letting children pose with her torch.

Josephine Baker, 16, from Stoneleigh, has managed to raise nearly £1,400 for the Royal Marsden after having treatment there herself.

The Nonsuch High School pupil took photographs of schoolchildren holding the torch and with Father Christmas during a fair at Meadow Primary School in Stoneleigh.

Her mother Alison, who nominated her to carry the torch, said her daughter had been through chemotherapy and was studying hard.

But she said: "Josephine’s still finding time to raise some money.

"I’m really proud of her and I think she has been amazing."