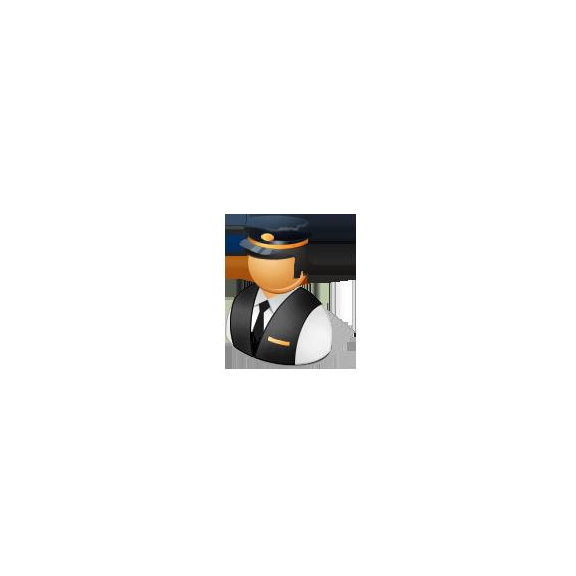 Mainline train services through south-west London into Waterloo could be disrupted during the Olympic games after workers voted to take industrial action.

Workers at South West Trains voted to work to rule, including a ban on overtime, as part of an ongoing row over a Games bonus payment for staff.

The Rail, Martime and Transport (RMT) union said the action would start on Friday and end on the last day of the Games (August 12).

RMT general secretary Bob Crow said: Although we have secured good deals on Olympics recognition and reward for the vast majority of our members we still have a small number of employers holding out and refusing to offer either a fair deal or any kind of deal at all.

"We cannot accept that blatant unfairness and the time has come for these employers to seize the opportunity, get round the table and sign off agreements that recognise the additional work and pressures that these staff will be carrying."