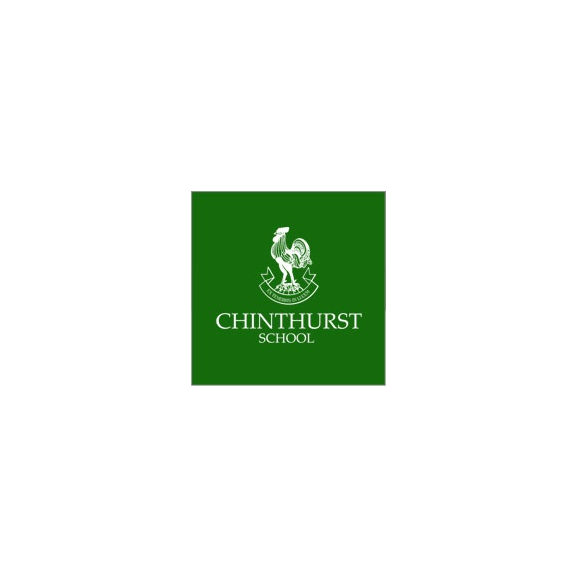 Children living in shacks in some of the poorest parts of South Africa visited a private school in Tadworth to thank its students for their fundraising efforts.

Four years ago, pupils from Chinthurst School, in Tadworth Street, paid a trip to South Africa and were invited to meet Doug Gurr - a former resident of Walton-on-the-Hill who had relocated there.

He set up The Kusasa Project which serves 1,500 children in schools and after-school programmes through breakfast clubs, reading sessions, and sports.

Mr Gurr and three children from South Africa’s Franschhoek township, Asive, Sesethu and Zandisile - two of whom live in shacks with no electricity or running water and have never left their community - visited Chinthurst earlier this month to thank pupils for all the support they have given to under-privileged children in South Africa.