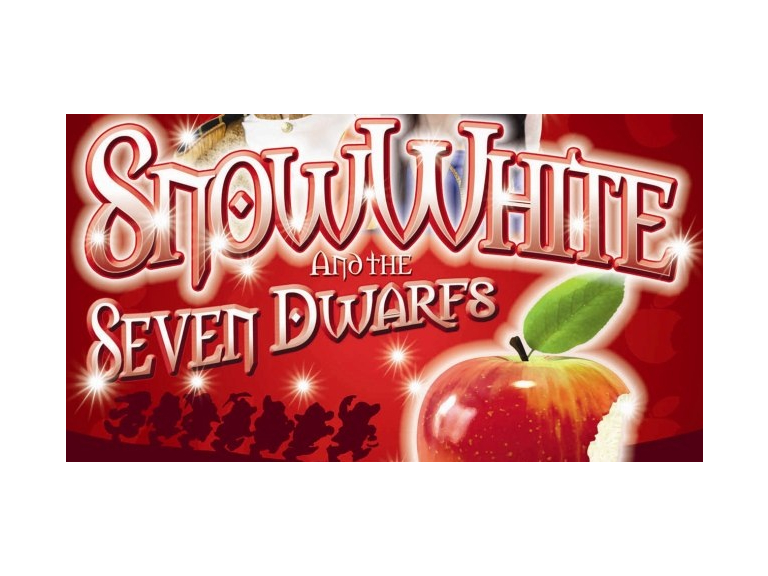 Snow White and the Seven Dwarfs became Epsom Playhouse’s biggest-selling pantomime of the last decade over the festive season.

The show, which finished its run at the theatre on Ashley Road on Sunday, proved to be a big hit with audiences, with more than 13,500 people coming to see the production since it opened on December 14 - a 30 per cent increase in revenue compared to the previous year.

Councillor Jan Mason, chairwoman of the leisure committee, said: "It just shows that in these difficult times, we all need some light-hearted fun.

"It is nice to note that there was an increase in the number of family groups attending the evening performances."

Over the coming months the Playhouse, which is subsidised by Epsom and Ewell Council, will host the likes of comedians Harry Hill and Lee Hurst, classic theatre such as Oscar Wilde’s The Importance of Being Earnest, and old school music from Showaddwaddy.

Meet PIXIE looking for a home - #Epsom & Ewell Cats Protection @Epsom_CP #giveacatahome
Sign up for offers
Sign up for what's on guide
Become an author
Popular Categories
By clicking 'ACCEPT', you agree to the storing of cookies on your device to enhance site navigation, analyse site usage, and assist in our marketing efforts.
For more information on how we use cookies, please see our Cookie Policy.