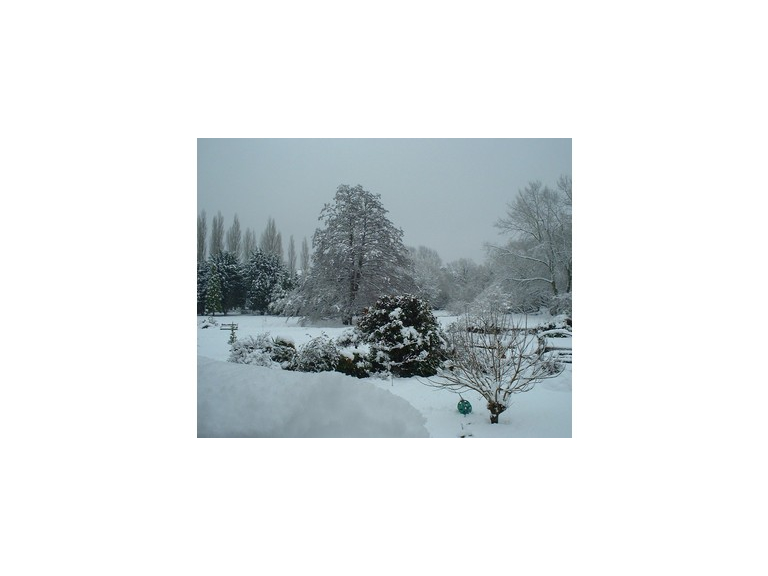 THE wintry weather in Surrey is showing no signs of easing yet and by the end of this week there could be some sleet and snow, weatherman Ian Currie warns.

He said there was a possibility that it will be cold enough for sleet or wet snow over the weekend, particularly over the North Downs. Places like Box Hill, Headley, Reigate Hill, Lower Kingswood, Tadworth, Burgh Heath, Banstead, Warlingham and Caterham are most at risk.

Mr Currie, who runs two weather stations - one at Chipstead and another at Coulsdon - said that temperatures by the end of the week will be only 3C to 5C by day, which is colder than the average for January.

"That brisk, chill east wind could be back by Friday," he also predicted.

There has also been a good deal of rain in the past three days and the fields are once again waterlogged, causing problems for Surrey's farmers.

At 1pm today (Monday), the temperature in Reigate was just 4C.