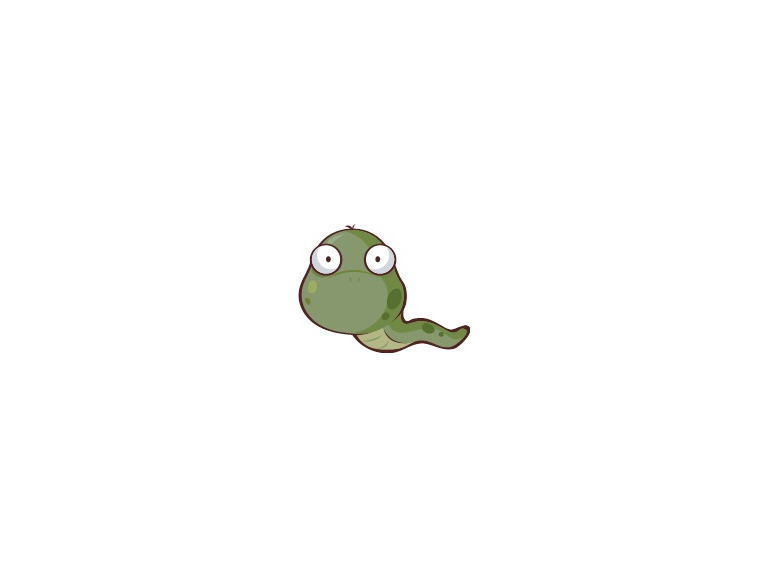 Venomous snakes surfacing in a scenic park have driven away worried residents and pet owners after claims that several small dogs have been bitten.

Dolly Hardy, of Redford Avenue in Wallington, stopped walking her dog in Nork Park, in Banstead, a week ago after hearing rumours that three dogs had been bitten by adders and noticing a number of holes in the grass.

She said a notice was put up warning the public to beware of the reptiles on August 21, but believes more needs to be done to protect children and pets from harm.

The 72-year-old said: "I heard about it a week ago and then noticed holes in the ground which is where the snakes must hibernate.

"A sign has gone up at the park, but only at one of the entrances and there are five in total.

"People don’t know about the adders and small dogs and children could be hurt.

However wildlife expert Simon Cowell MBE, founder of Leatherhead-based charity The Wildlife Trust, said adders have been around in British parks for generations and are timid, unless provoked.

He said: "Adders are seen at this time of year, particularly in the mornings, because they come out to bask in the sunshine, but they are timid and vanish as soon as they are noticed.

"They have been around for generations and even though the adder is a venomous snake, its venom is weak.

"If a dog or a small child gets bitten they should go to the vet or the hospital, but adders are timid as long as they are not provoked or attacked, when they will act to defend themselves.

"It is sensible to warn people, but they should always be aware of snakes."

Adders' diet consists mainly of small mammals, such as mice, voles, and shrews, as well as lizards

Relatively speaking, bites from adders are not highly dangerous but there have been 14 known fatalities from adder bites since 1876 in the UK - the last being a 5-year-old child in 1975

It is Illegal to kill, injure, harm or sell adders in the UK under the Wildlife and Countryside Act 1981