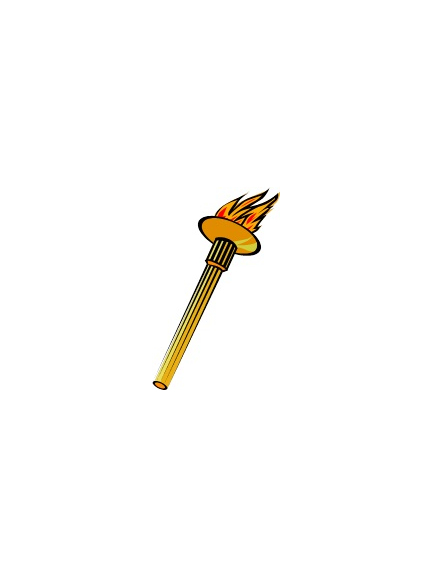 Shoppers have the chance to see the Paralympic Torch up close during a celebratory event.

The torch is paying a visit to Sainsbury's, in Kiln Lane, Epsom, during a national tour of the supermarkets.

Customers are invited to take photographs of the torch during the event.

It is one of the 620 torches used in the 24 hours relay which took place from Stoke Mandeville, Aylesbury, to the Olympic Park in Stratford.

The torch is travelling to 40 Sainsbury's stores across the UK in 10 days, starting in Edenthorpe on August 31 and ending in Stamford Hill on September 8.

"For our customers, it’s a once in a lifetime chance for them to see the torch and feel the buzz of the Paralympic Games, which we’re proud to be sponsoring".

The torch is scheduled to arrive at the store at 2pm on September 4.