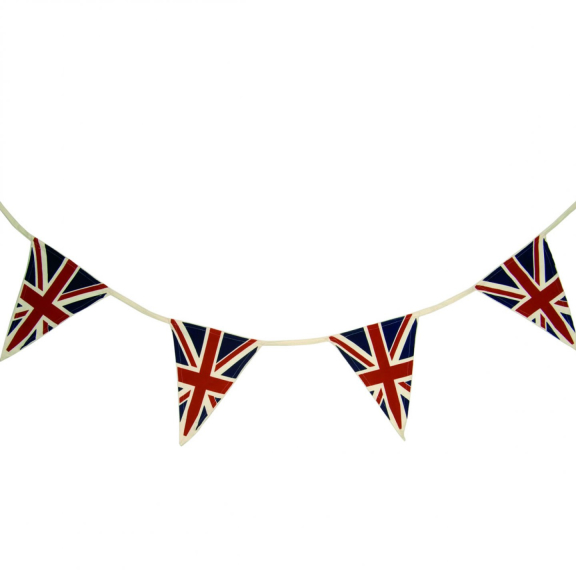 Be part of the 75th anniversary of Epsom & Ewell - Share your memories of, and aspirations for, the Borough!

2012 marks the 75th anniversary of the Borough of Epsom & Ewell. We would like to hear from anyone who has lived, worked, shopped or otherwise spent time in the Borough about your memories of the area and your hopes for the Borough in the future too.

Perhaps you were there at the first celebration marking the Borough of Epsom & Ewell in 1937, or spent time at pubs that have disappeared, such as the White Heart, the Eclipse or the Albion. Did you live in one of the prefabs? Did you work at one of the hospitals? Do you remember Reynolds in West Ewell (which had some of the first Television sets)? Or one of the nine Derby wins of Lester Piggott? Or Epsom & Ewell Football Club at the inaugural F.A. Challenge Vase Final at Wembley Stadium?

Please visit the Facebook page, ‘Epsom & Ewell celebrates’ to share your thoughts. Alternatively, you can email boroughinsight@epsom-ewell.gov.uk or by post to Consultation and Communication, Epsom & Ewell Borough Council, Town Hall, The Parade, Epsom KT18 5BY.

Your thoughts will be used by the Council in future as part of our celebrations to commemorate 75 years of the Borough.

Epsom & Ewell 2012 75th anniversary celebrations are on until the end of September, for more information please visit www.epsom-ewell.gov.uk/2012