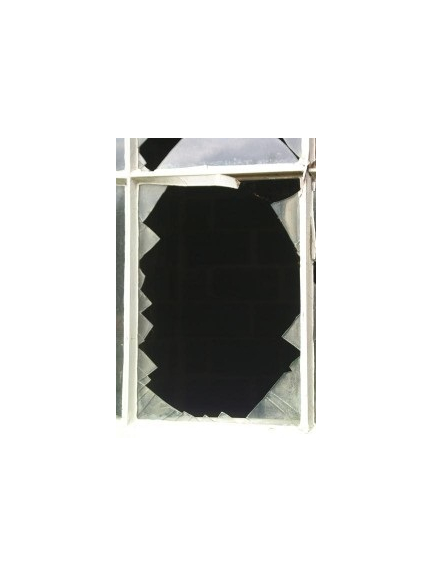 A run-down, boarded-up eyesore is set to be brought back to life after councillors approved a £700,000 revamp.

The development in Hollymoor Lane, in the Longmead Estate, Ewell, will be made up of social and affordable housing. There will also be a shop and a doctor's surgery.

A specialist is being hired to oversee the project, which has gone to tender and responses are expected back this Autumn.

The site is currently vacant apart from one convenience store and the area has become an eyesore, with flats above the shop boarded up.

It was originally earmarked for development as far back as 2010, but this was pushed back after a housing association withdrew from the project.

The site used to include the Sefton Arms pub, which was demolished following a campaign led by Councillor Sheila Carlson.

Coun Carlson said: "This project has been dragging on for over a decade now and after so many broken promises I'm delighted that we're moving towards more family housing, a new shop and a doctor's surgery which will serve local people."

Angela Pettifer, a graphic designer, who lives nearby in Ormonde Avenue, said: "We have never liked it, it is a big ugly brown building - it looks really run down.

"We are very happy at this news and we hope it happens quickly. If they wanted to get a big supermarket involved we wouldn't mind."

Plans for the site are expected to be made public once a successful bidder is chosen.

Article from Alexandra Rucki  =- and picture from EpsomGuardian