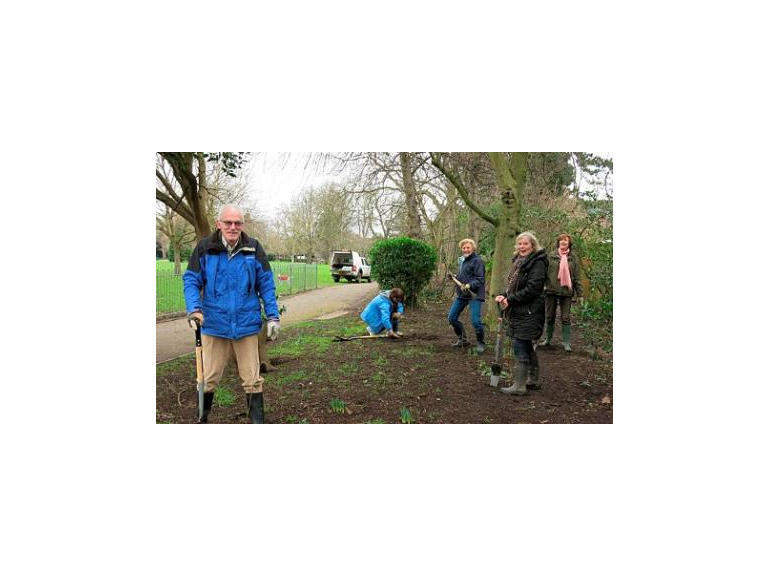 One of the area's most beautiful open spaces is preparing for its 100th anniversary by planting a copse of trees.

The event was part of a number of projects being undertaken by the group to prepare for the centenary of the park, which was given to Epsom by Lord Rosebery on November 26, 1913, as "proof of his deep and abiding affection for Epsom".

Archibald Philip Primrose, the 5th Earl of Rosebery, was a Liberal politician who became Prime Minister. He lived at the Durdans, in Epsom, where he died in 1929

Hazel has a reputation as a magical tree and a hazel rod is supposed to protect against evil spirits, as well as being used for wands and water-divining.