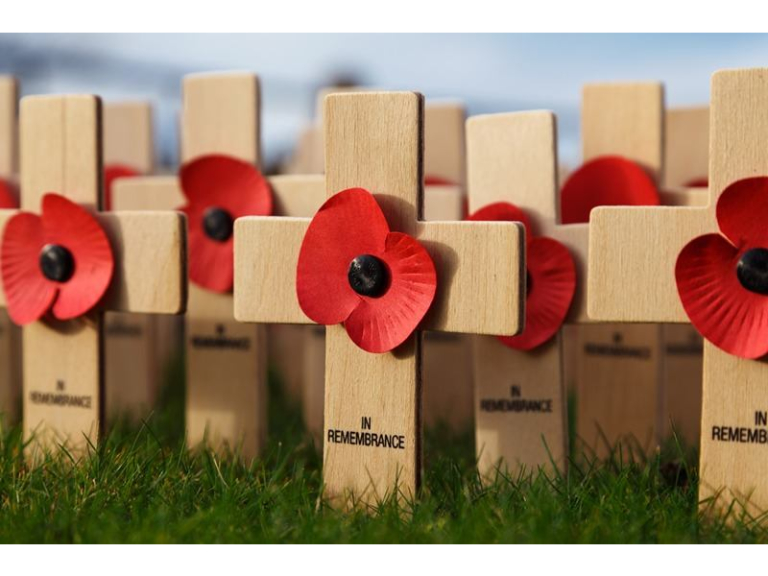 The Mayor will lay wreaths at the Horton Memorial, All Saints Church Memorial and the Dog Gate Memorial. During the day the Mayor will also be visiting Royal British Legion poppy sellers at various locations.

The Mayor will visit the two Memorials (the Epsom War Memorial and the Commonwealth War Memorial) at Ashley Road at 9.30am.

The Mayor and civic party will attend the Remembrance Day Service at St Mary’s Church, Ewell, commencing with wreath laying at 10.30.

The Deputy Mayor, will attend the Remembrance Day Service at St Martin of Tours Church, Epsom, at 10am.

A short service will take place at the clock tower, Epsom Market Place from 10.45. Prayers, readings and secular poems will be read by the Mayor’s Chaplain, The Deputy Mayor, Chief Executive, Royal British Legion, Burma Star Association, 135 Geographic Sqn, a cadet, school students and clergy from other faiths within the Borough.

On 11 November the Mayor of Epsom & Ewell, Councillor Robert Foote, will be attending the WW1 commemoration ceremonies in Chantilly, France (our twin town) as a guest of the Mayor of Chantilly.

While in Chantilly, the Mayor will be visiting the WW1 memorials of three Epsom residents: