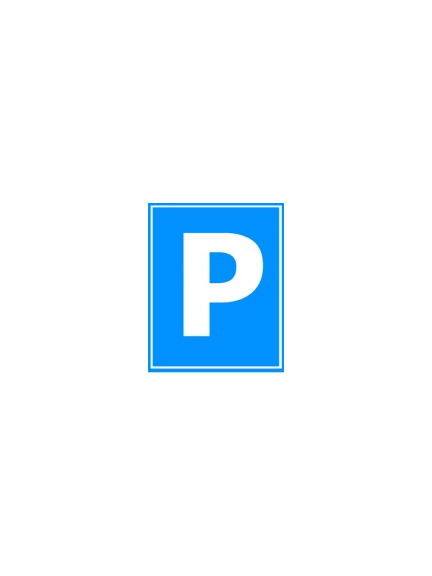 PEOPLE who pay to park but fail to clearly display their tickets will be forced to pay a fine.

However, the council has vowed to get strict in a bid to boost revenue. Fines issued by wardens will stand, even if drivers later prove they had paid. Drivers who leave a valid ticket amongst redundant ones on their dashboards could also be hit with penalties.

Councillor Allen Kay, executive member in charge of parking said: "There are people that keep their old tickets so there might be 15 or 20 tickets on the dashboard, especially in vans. Quite a lot of people put them upside down, so you don't know if they are in date or not. The idea is to get people to show, quite rightly, they have paid for their parking.

"There are people that say 'I closed the driver's door and it must have fallen down'. But when I park, I always check after I close the door that the ticket is clearly displayed in the window.

"It worries me that this costs the charge-payer. It takes up officer time which could be put somewhere else."

Other excuses accepted in 2011 included medical emergencies (25), vehicle breakdowns (23) and evidence of loading or unloading produced (175).

Figures obtained under the Freedom of Information Act.

PEOPLE who pay to park but fail to clearly display their tickets will be forced to pay a fine.