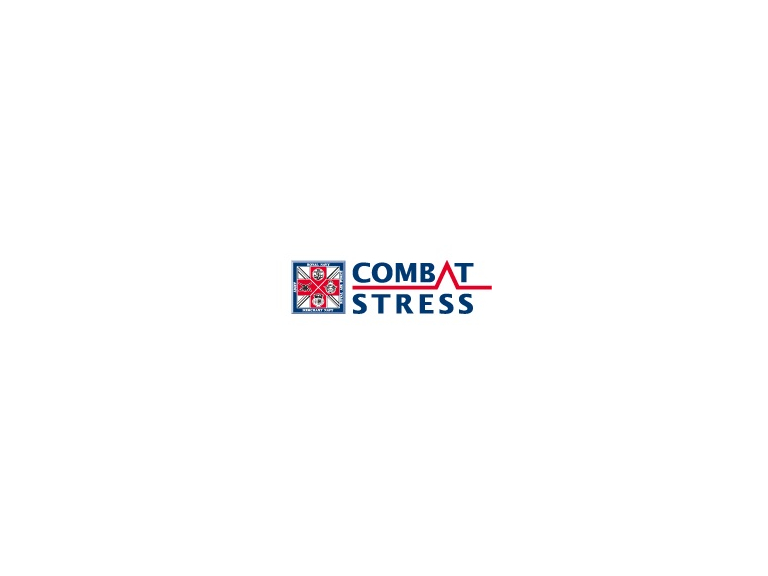 Reigate and Banstead mayor Roger Newstead is turning to James Bond 007 to help him raise money for a Surrey charity.

Coun Newstead is to host a charity premiere of the new Bond blockbuster Skyfall at the Waller Cinema, within the Harlequin Theatre and Cinema, Redhill, on Friday, October 26.

The 7.30pm screening with a black tie dress code will be raising funds for Combat Stress, a charity with a national remit, which has its administrative headquarters and treatment centre in Leatherhead. A Reigate and Banstead Borough Council spokeswoman said: “This vital charity is the UK’s leading military charity specialising in the care of veterans’ mental health.”

Tickets for the event are priced £20 each, and will include canapes and a reception beginning at 6.45pm, at which, the spokeswoman said, drinks will be ‘shaken, not stirred.’ “We hope James himself would approve.”

Tickets, which are expected to sell fast and are limited to a maximum capacity of 100 guests, are available from Natasha Hobbs on 01737 276249, or by email to:  natasha.hobbs@reigate-banstead.gov.uk