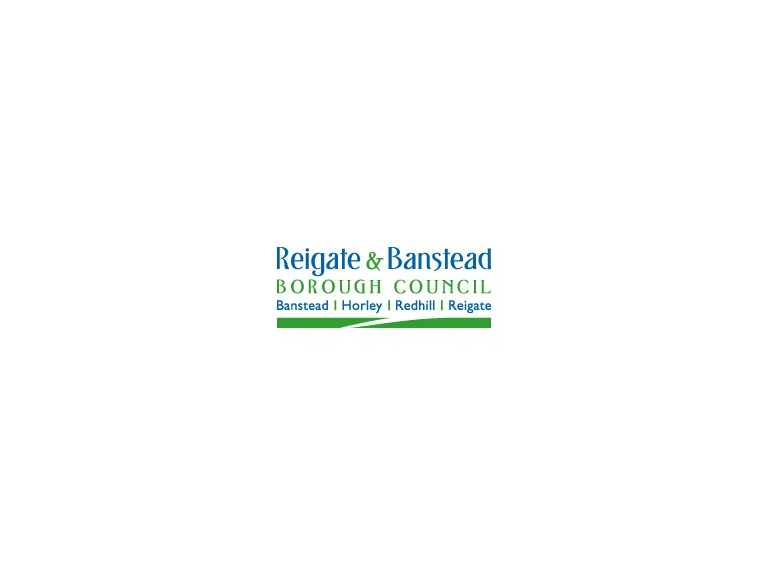 SOME council taxpayers could face an increase of more than £200 in their bill next year.

And all taxpayers could be hit with a rise as Reigate and Banstead Borough Council battles to cover a £700,000 shortfall in its council tax benefits budget.

Government funding for the benefit is being cut from April, and the council plans to overhaul its benefit eligibility criteria and ask those who currently receive it to pay more.

If those sums don't work out, however, all council taxpayers could face higher bills, and services may be cut to help plug the funding gap.

Councillor Julian Ellacott, executive member for housing and welfare, said: "People [receiving the benefit] who can pay a bit more will have to contribute towards the shortfall. The alternative is that it would have to fall on all taxpayers in the borough."

There are currently 7,000 households which receive the benefit, of anything up to 100 per cent of the total bill.

"Elderly people, who account for 44 per cent of those households, will not face a reduction, and vulnerable people will also be exempt. It means the remaining claimants could have to pay on average £200 more per year.

Cllr Ellacott said the council wanted to target those people who got the benefit but don't need it.

"It is impossible to look into everyone's circumstances," he said.

"Clearly with the current system we have a good knowledge of the people who currently claim, so our staff have been involved in drafting the proposal.

"At the moment the rules are quite broad-brush because they are national rules – we can't allow for specifics in this borough so inevitably we will get people who fall through the cracks and are probably getting benefit that could better be diverted towards others."

Council tax for all residents has been frozen for the past three years in return for grants from central Government, but without that next year the charges are likely to go up.

"How much by depends on how much of the benefits gap is plugged from claimants' pockets, and what the council needs to cut from its overall budget.

Cllr Ellacott said: "It is difficult to say how big that shortfall might be. I think its fair to say it won't be that big compared to any of the other proposals of the budget this year. It will be a fraction. I can't say how much at the moment."

A public consultation began on the benefit shake-up on Tuesday. To comment, visit the council's website www.reigate-banstead.gov.uk