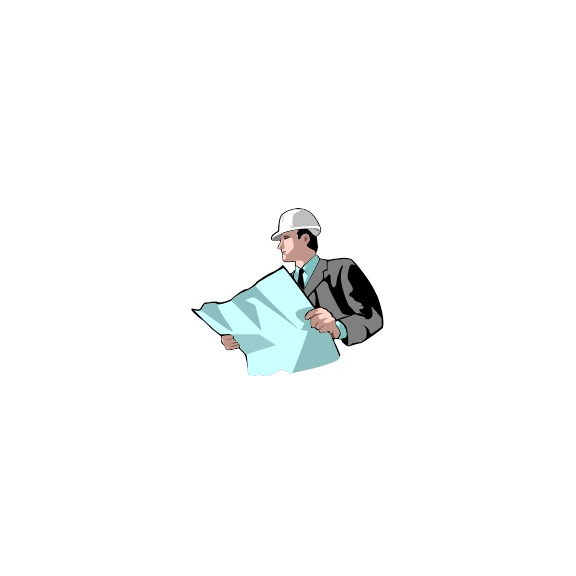 Would-be developers have confirmed they still want to build a hotel in Epsom town centre despite Travelodge pulling out of the venture.

Government planning inspectors are dealing with an appeal by Storm Land and Estates after councillors ruled their plans were too large for the site of the Comrades Club in The Parade.

Company director Julian Smith said: "The application is for a hotel not for a Travelodge.

"We just want to get planning consent then we can decide on a way forward."

Mr Smith said parking was not an issue and the size of the hotel complied with the town centre area action plan.

Asked about opposition from residents to the plans he said: "I think it’s to do with Travelodge and to do with traffic."

The Epsom Guardian revealed last week that Travelodge had told Storm Land and Estates back in December last year that it no longer wanted a hotel there.

A public consultation on plans to open a hotel on the site ended just weeks ago.

Tina Mountain, who leads the Save Epsom group, said it would continue to oppose the plans regardless of the hotel brand.

Ms Mountain said:"It doesn’t really matter who it is. The hotel is not in keeping with Epsom."

Storm Land and Estates originally submitted a planning application to Epsom and Ewell Council for an 85-bed hotel in 2009.

This was rejected by councillors but a new design with 82-beds was submitted in September last year, and councillors deferred making a decision on it.

The developers then submitted a third proposal for a 77-bed hotel which was refused in March by councillors who ruled it was too large a development for the site.

Storm Land and Estates appealed this decision to the Secretary of State in September and the final decision now rests with national planning inspectors.