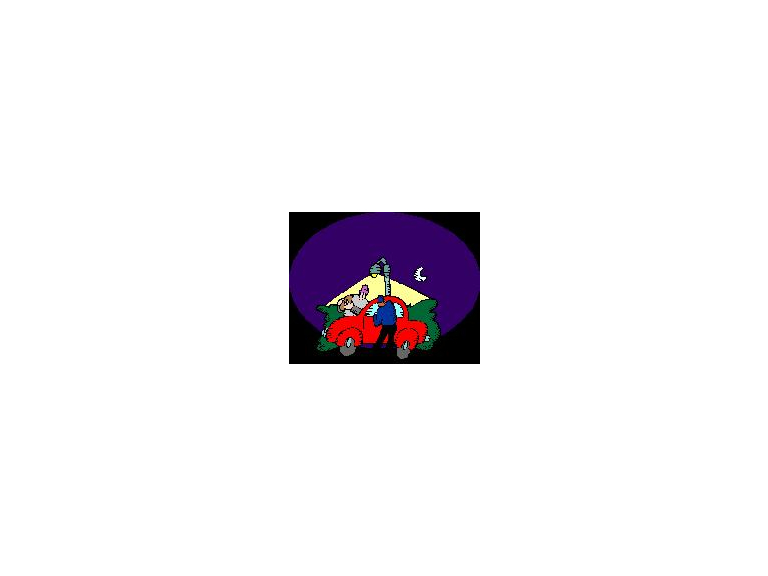 Police have put out a warning to owners of older-style Nissan Micras after a string of thefts across East Surrey.

Four of the cars have been stolen in the last three weeks from roads across Reigate and Banstead borough.

The first – a grey Micra - was stolen from the roadside in Reeve Road, Woodhatch, between 4pm on Thursday, June 21, and 10am the following day.

That Micra was found burnt out in Featherstone, Lingfield, having been set alight.

Another red Micra was stolen between 11.15am on Friday, June 22, and 7.45am the following day from Horley Road, Redhill.

And a fourth – a green and blue model – was taken from a driveway in Cockshot Hill, Reigate, between 11pm on Monday, July 2, and 7.25am the next day.

All of the cars' owners had their car keys at the time of the thefts.