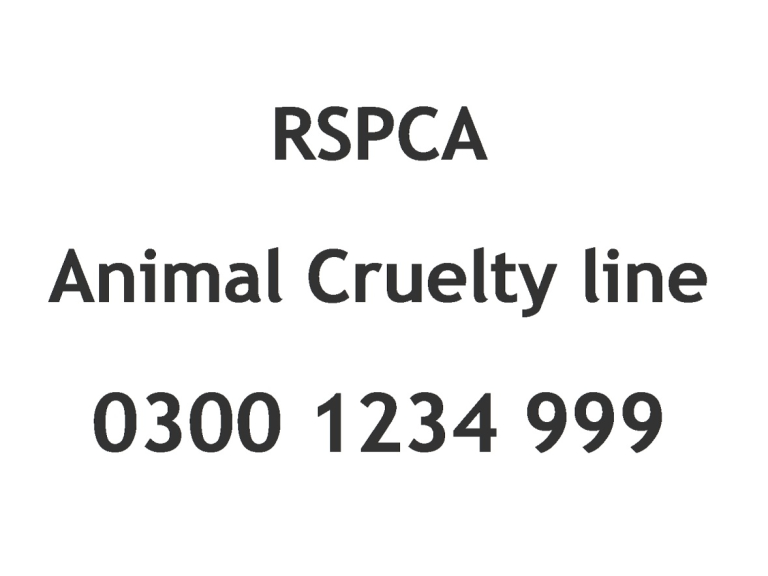 A devastated Surbiton woman has spoken of her disgust after her kitten had its head and tail cut off.

Leila Frame was on a family holiday in Egypt when an unknown neighbour made the gruesome discovery, taking the pet to a vet’s surgery.

To add to the distress, the cat, just short of its first birthday, had been a final present from her dying mother to her seven-year-old daughter Lilly.

Miss Frame said the injuries suggested body parts were cut off by someone using a knife rather than during a fight with another animal.

She said it was hard to believe someone so disturbed could be living in the area and warned other cat owners to be on the lookout.

She said: “It has been a very difficult time. My mother had given me some money before she died to get something nice for my daughter, which makes it all harder to cope with.

“There were no other marks on the body except for a clean slice along the tail and neck. It is hard to believe there are people in the world capable of doing such a terrible thing, let alone in your back yard.

“It is spooky to think someone so disturbed might be living so close.”

Nurses at Aspen Veterinary Surgery reported the shocking incident to police after the animal was brought into the Ewell Road surgery on October 4.

Head vet Peter Melville agreed it was most likely had cat died from wounds inflicted by a human.

He said: “I was not at the surgery, but the nurses said the cut was far too clean along the neck and tail to have been done by another animal.

"Whether the cat was dead and someone sick decided to do this or whether or not it was alive at the time we just do not know.

"The only thing I can say is I hope this is a one-off, but if anyone has seen any more cases like this to report it to the police."

Article from Tom Barnes at thisislocallondon