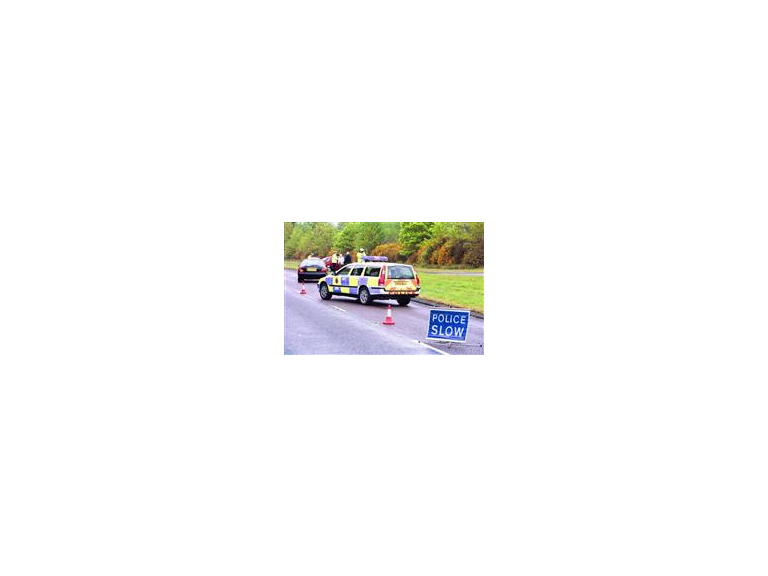 Surrey Police is appealing for witnesses following a two vehicle collision where one driver failed to stop in Banstead.

The incident took place around 11.30pm on Thursday, 10 January, when the vehicles, a scooter and a car were travelling near to the junction of Holly Lane and Elizabeth Drive when they collided.

The car which is described as a gold or silver 1990’s style BMW saloon failed to stop at the scene. It is believed it continued to travel towards Banstead Village following the collision and is likely to have suffered damage to its front driver side.

The rider of the scooter, a man in his 60s, was taken by South East Coast Ambulance Service to St Georges Hospital in Tooting for treatment to internal injuries.

Road closures were put in place in the immediate area following the incident. All closures were lifted around 2am on Friday, 11 January.

Anyone who witnessed the collision or the events leading up to it or who has suspicions around someone they know and the vehicle they drive is urged to contact Surrey Police on 101 quoting reference P13010442 or the independent charity Crimestoppers anonymously on 0800 555 111.

Surrey Police is appealing for witnesses following a two vehicle collision where one driver failed to stop in Banstead.