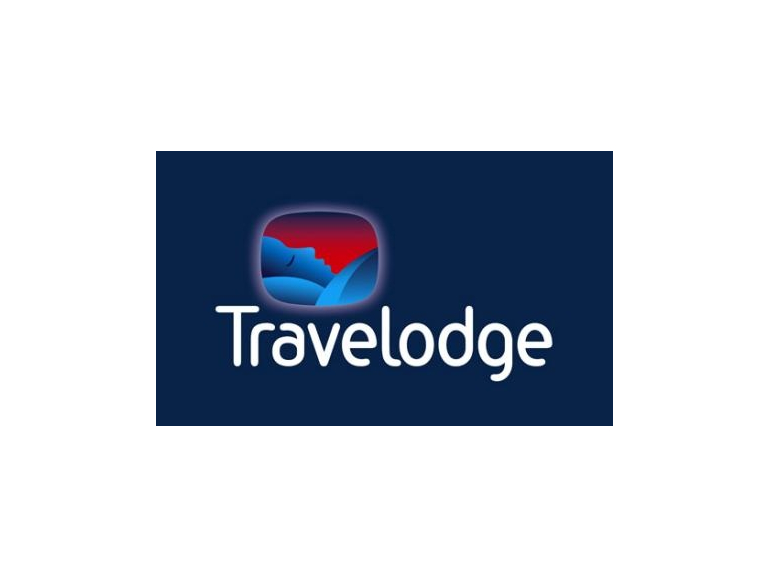 Residents have just a few days left to give their views on plans for a new Travelodge - which the company wants to build within a four minute walk of another of its hotels.

Developers Storm Land and Estates originally submitted a planning application to Epsom and Ewell Council in 2009 for an 85-bed hotel on the site of the Comrades Club, in The Parade, Epsom, next to the town hall.

This was rejected by councillors but a new design with 82-beds was submitted in September last year, and councillors deferred making a decision on it.

The developers then submitted a third proposal for a 77-bed hotel which was refused in March by councillors who ruled it was too large a development for the site.

Storm Land and Estates appealed this decision to the Secretary of State in September and the final decision now rests with national planning inspectors.

Neighbours of the site have until Wednesday, November 21, to give their views on the plans to the planning inspectorate.

The Save Epsom campaigning group is urging residents to write in as it believes a second Travelodge in the town centre is unnecessary.

Work on another Travelodge in Epsom is nearing completion. It is just four minutes walk from the Comrades Club and is part of the new Epsom station development.

Tina Mountain, who is leading the Save Epsom group, said: "We have criticised our council for the development above the station, but when they have the courage to refuse a development because it is inappropriate for Epsom, then we should completely support them.

"The proposed hotel has no parking and is much larger than the existing Comrades Club.

"Chris Grayling MP emphasised that the people of Epsom should not be afraid to speak out when a development does nothing to complement our market town."

Anyone wishing to make representations to the planning inspectorate about the planning application must write to the following address quoting the reference number APP/P3610/A/12/2184103: