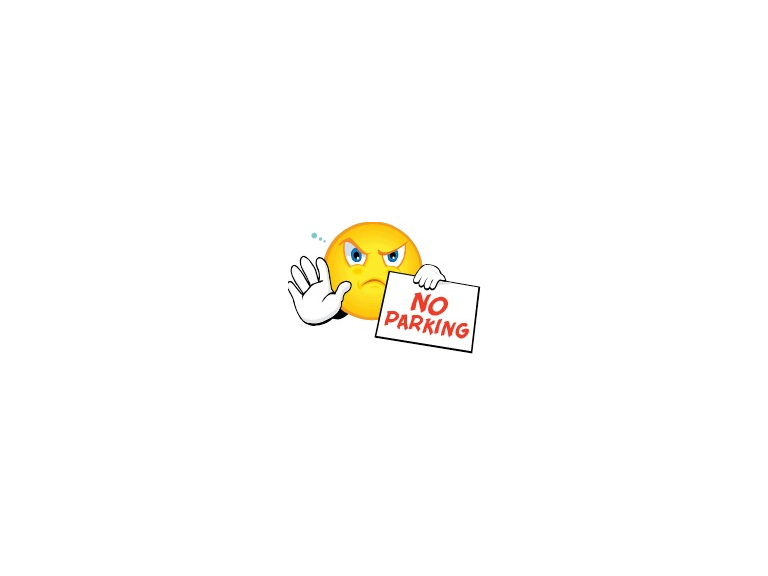 Controversial plans for a new Tesco store in Ashtead Village have been approved after a four year battle.

Mole Valley councillors gave the go-ahead to the planning application for a new Metro store on the site of the old Esso, in The Street, yesterday.

The decision came a week after the council’s officers recommended the plans for approval.

A motion to reject that recommendation, tabled by Ashtead councillor John Northcott at the meeting, was defeated by 13 votes to five.

Campaigning group Save Ashtead’s Village Environment (SAVE) does not oppose the store, but has always believed a lack of on-site parking will clog up existing car parking spaces in the village and drive potential elsewhere.

But SAVE spokeswoman Gillian Russell said the group had still achieved considerable success in its campaign - particularly in securing a massive reduction in the size of the original proposed store.

She said: "We are of course very disappointed.  However, we have never been against a supermarket but wanted a smaller store with on-site parking.

"In terms of our four-year campaign, this is still a huge victory: we have reduced the store size by about two-thirds and prevented a large back entrance, trolleys outside the store, the raising and extension of the Ashtead Peace Memorial Hall car park and the destruction of 60 trees.

"The village will thrive best if people use the local shops as much as possible and let Tesco complement, not destroy, the local retailers.

"Thank you to everyone who has worked so hard on this campaign."

Caroline Cardew-Smith, secretary of environmental group Transition Ashtead, said it believes the council has flouted its own policy on sustainability by approving the planning application.

She said: "We are shocked that Mole Valley’s own sustainability policy has been completely disregarded by allowing Tesco an exemption.

"They have failed to take this golden opportunity to demonstrate their commitment to their own policy and the pressing needs of the environment."

Tesco spokesman Simon Petar said: "We are delighted the planning committee approved our application for a Metro.

"We look forward to serving customers and playing our part in the local community."

Article from Hardeep Matharu at Epsomguardian