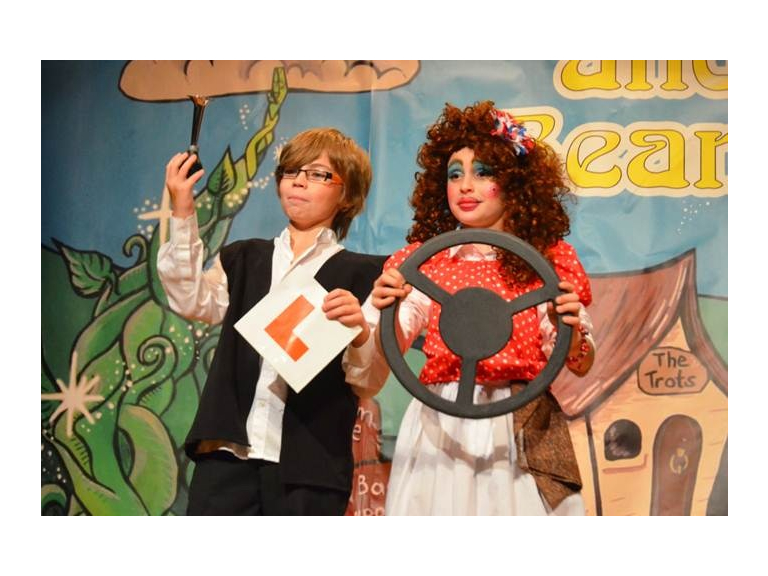 To cater for the rising interest in the performing arts, the Epsom Playhouse is holding three theatre Summer Schools for children this year.

From Monday 29 July until Friday 2 August Edustage Musical Theatre will run a summer school for children aged eight to 11 years old. Designed for young people who enjoy singing, acting and dancing it is suitable for those with no experience as well as anyone who would like to learn more. At the end of the week participants will perform a fully staged performance of an original musical.

From Monday 5 to Friday 9 August Dandelion Theatre Arts, the Playhouse’s resident theatre school, will run an exciting Alice in Wonderland Summer School when children will be dancing, singing and dramatizing this ever popular fairy tale and putting on a fully costumed performance at the end of the last day. This week promises to be huge fun and a rare opportunity to perform on a professional stage taught by a cast of highly experienced drama, dance and singing coaches.

From Monday 12 until Friday 16 August Pull The Other Youth TheatreLab return to the Playhouse with a Shakespeare Workshop for 9-15 year olds. Introducing the magical story A Midsummer Night’s Dream children from 9-15 years old will act, direct, improvise and learn stage craft to create their own production.

More details are available from the website www.epsomplayhouse.co.uk or ring the Box Office on 01372 742555.