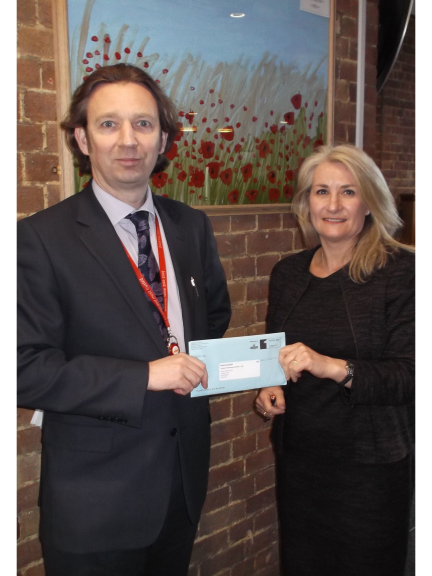 Frances Rutter, CEO of Epsom & Ewell Borough Council and Acting Returning Officer has, this morning, received the formal Parliamentary Writ, which officially starts the process for electing the new MP for this constituency in the General Election on 7 May.

The writ is issued, after the dissolution of Parliament, by the Clerk of the Crown to each constituency calling for a General Election to take place.

The administration of the election is the responsibility of the Acting Returning Officer, who also declares the result following the count and returns the writ to the Clerk of the Crown.

Frances Rutter accepted the Writ from Ray Young and said: “I am pleased to receive the writ which marks the formal start of the election process. I hope as many people as possible take the opportunity to exercise their democratic right by voting on 7 May.’’