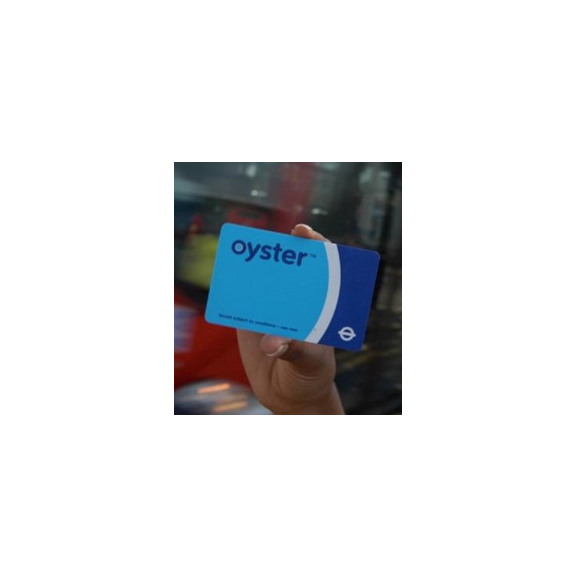 More than 40 young people were fined for trying to dodge train fares in just over an hour last week.

Police had been tipped off that large groups of young people have been avoiding the £1.70 fare between Ewell and Cheam and set up a sting at Cheam station on Thursday, March 14.

Article and picture from Mike Pyle at epsomguardian