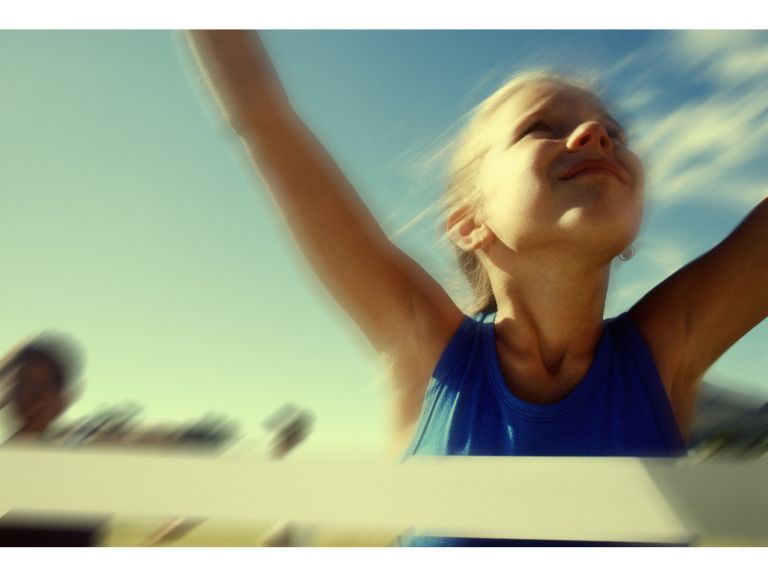 Students across Epsom and Ewell have already taken home some Olympic medals.

The borough's own Olympic Games, which have taken place over the last couple of weeks, saw 3,000 pupils compete in 27 events.

Article by Hardeep Matharu at EpsomGuardian