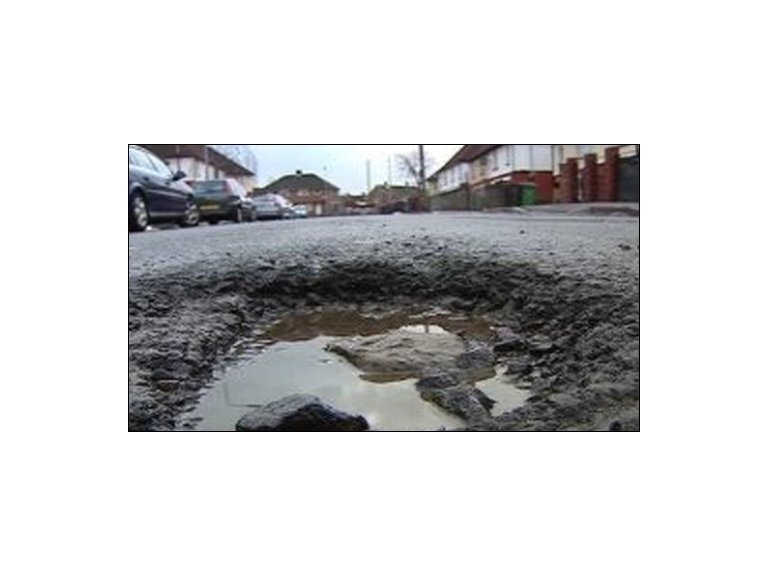 One in six roads in Surrey is in a poor condition, twice the national average, according to figures released by Surrey County Council.

In the past calendar year, the county council received 934 claims for damage to vehicles that occurred in that year and which were described as being caused by a pothole.

After an announcement by the Department for Transport, the council will receive an extra £4.2m to spend on road repairs for the next two years.

The money will come from a £215m Government funding pot to be given to local authorities across the country to spend on improving roads.

John Furey, Surrey County Council’s cabinet member for transport and environment, said: “It will be put towards a big push on tackling the root cause of potholes that we’ll be undertaking to make sure our highways stay in good shape for longer.”

Tim Barnes-Clay, from Country Land and Business Association, said: “Potholes affect every road user, but especially motorists in rural locations where roads tend to be neglected at the best of times.

Read the full article from Laura Proto at epsomguardian