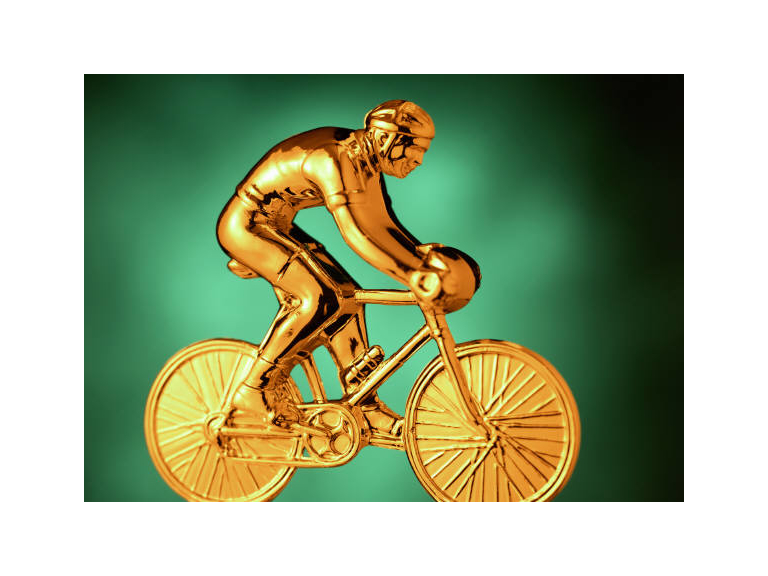 HAMPSHIRE residents will be able to hop on a train with their non-folding bikes to get to the Olympics after bosses decide against a blanket ban.

As previously reported, South West Trains had come under criticism over plans to ban non-folding bikes from all trains during the London 2012 games in a bid to free up space for more passengers.

However, after listening to their passengers the decision for the blanket ban has been lifted and normal regulations with remain in place, which will place restrictions on non-folding bikes during peak times and on certain services.

A South West Trains spokesman said: “During the Olympics and Paralympics games our train services are going to be even busier. We will be carrying significant numbers of extra passengers on top of our normal levels of daily customers.

“We have considered carefully the position regarding cycles over the period of London 2012, including listening to feedback from our customers and our staff.

“Following that review, we have decided that our policy for non-folding and folding bicycles will remain unchanged throughout the Olympic and Paralympic Games.”

However, all bikes will not be allowed on services via Epsom on July 28 and 29 to make space for those going to see the cycle race at Box Hill.