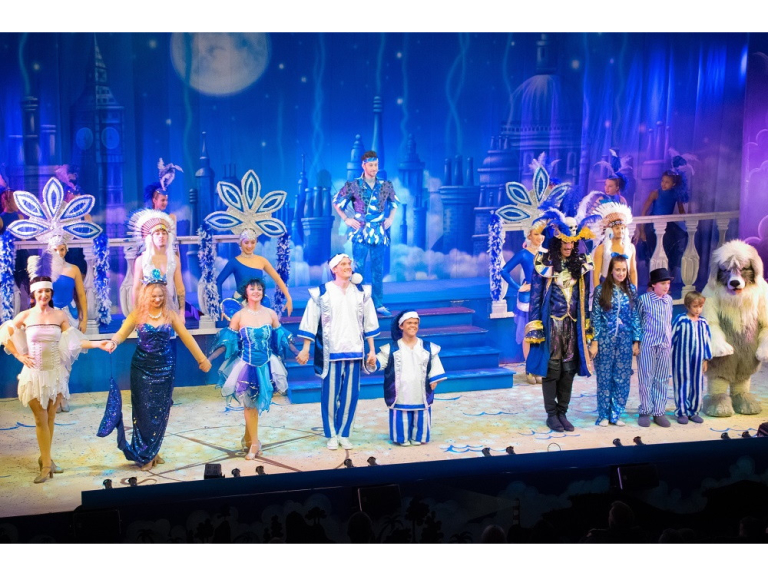 This year’s Epsom Playhouse pantomime, Peter Pan, has made the shortlist for the ‘best show’ in the national Great British Pantomime Awards.

Produced by Spillers Pantomimes, Peter Pan played to packed houses and was the most popular panto ever staged at the Epsom Playhouse.

Peter Pan will be competing against Robin Hood (Lincoln), Jack & the Beanstalk (Loughborough), Aladdin (Shrewsbury) and Sleeping Beauty (Swindon).The winners will be announced at a spectacular awards ceremony in April.

The judging team visited over 200 pantomimes across the country during December and January, visiting in excess of 750 performances. The judging panel included current and retired industry professionals; theatre academics as well as media and communications professionals. The performances were marked against a number of criteria and quality benchmarks.

Bev Berridge of Spillers said “All of us at Spillers Pantomimes are delighted to have picked up, not one, but two nominations at this year’s pantomime awards. Going up against all the theatres in the UK we are so excited that our production at the Epsom Playhouse has been selected. This goes to show that the team work and effort behind the staging of this year’s Peter Pan really paid off. This year’s pantomime was a very challenging production and much hard work went into creating this complex show.  Luckily there is a fabulous team at the Epsom Playhouse, not only all the cast, but the backstage crew, the juvenile dancers, the management and even the fabulous stewards. All these people working together with one aim, to give the people of Epsom a fabulous fun Christmas show and it has paid off. To be nominated for the award for best pantomime in the country is really beyond our wildest dreams.

“Well done and thanks, to everyone who was a part of this real success story. Special congratulations must also go to our fabulous Tinkerbell, Kate Richards. This year’s cast where all super talented but Kate has deservedly been nominated as best Pantomime Fairy in the UK”

Councillor Barry Nash, Chair of the council’s Community and Wellbeing Committee, said “This is the first time one of our pantomimes has made it to the short list and illustrates the strong reputation of our theatre, the Spillers name within the industry, the talent of the cast and crew and all of the hard work of our Epsom Playhouse team.

“The success of our commercial shows enable us to support community activities at the Playhouse and the large audiences attending good quality shows like Peter Pan, generate business for local restaurants bars and shops”.

Peter Pan, has been shortlisted for the ‘best show’ in the category for venues under 750 seats.

The actress, Kate Richards, who played in Tinkerbell in the Epsom show is shortlisted in the ‘best mythical beast / best fairy’ category

Full details of the all the various shortlisted nominations can be found on the Great British Pantomime Awards website
www.pantomimeawards.co.uk 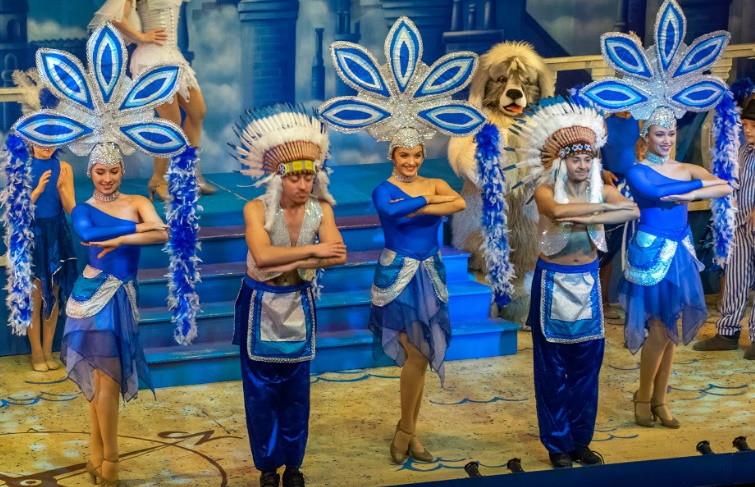 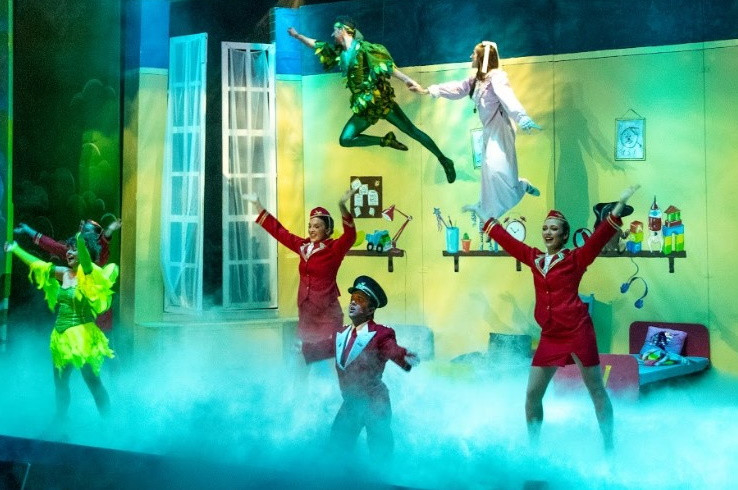 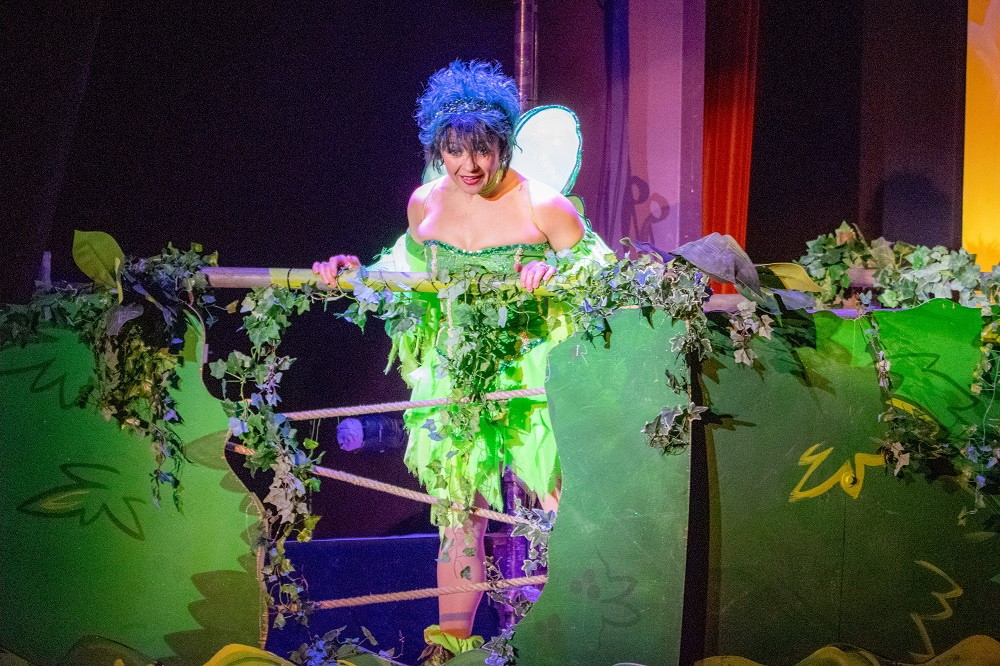 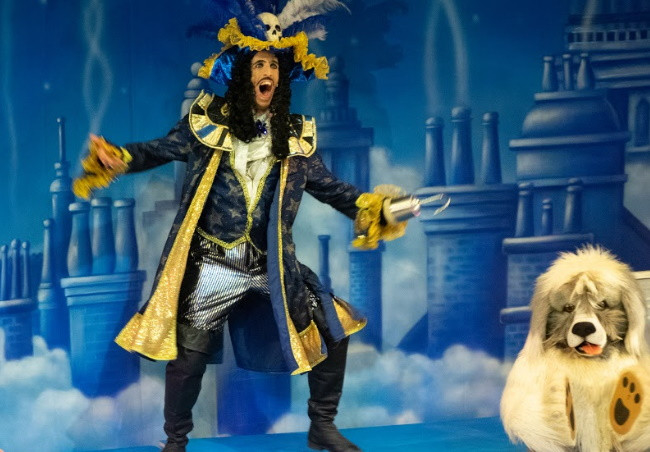 We are hiring – Vacancy for #SalesAdministrator at our busy marketing agency #Epsom #Banstead
Sign up for offers
Sign up for what's on guide
Become an author
Popular Categories
By clicking 'ACCEPT', you agree to the storing of cookies on your device to enhance site navigation, analyse site usage, and assist in our marketing efforts.
For more information on how we use cookies, please see our Cookie Policy.