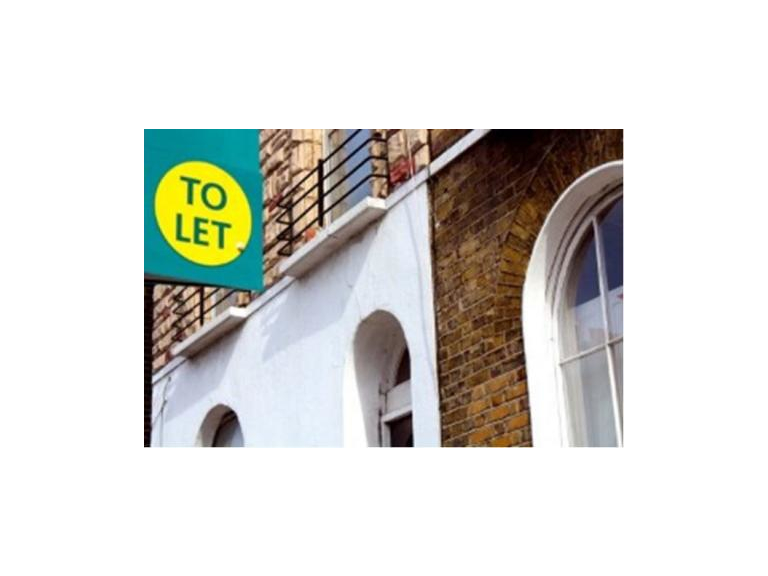 A survey of letting agents, carried out by ARLA, found more than two-thirds (68 per cent) of letting agents think demand from renters outweighs supply of homes. This figure stood at only 59 per cent when the same question was asked in the second quarter of 2014 and was just 46 per cent in quarter three last year.

The ARLA members surveyed revealed a six per cent drop has occurred in the number of properties they manage, falling from an average of 143 to 135.

ARLA managing director David Cox stated: "This quarter, we have seen demand for properties in the rental sector significantly rise, while the supply of residential rental properties has dropped.

"This activity has bucked the seasonal trend recorded over the past 11 years for this quarter, in which we normally see an increase in the number of new tenancies signed up."

While the number of properties in the rental market is falling overall, the survey did reveal a sizable portion of those put up for sale re-enter the sector. Some 16 per cent of homes have moved back on to the market after being registered for sale, which is up from nine per cent in the second quarter.

ARLA's research also found tenants are requesting financial information about possible landlords more often, with the number who ask for references from lenders rising from seven per cent to nine per cent.