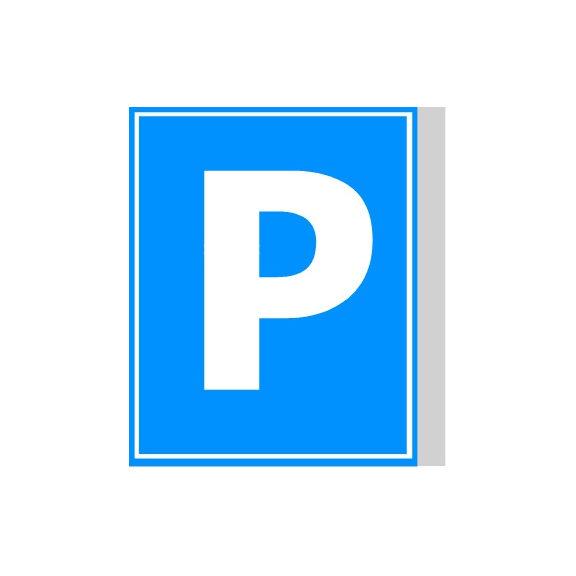 The council has confirmed that the new Epsom station development will not include increased parking for commuters, though it will have 200 spaces for bikes.

There will be 31 car spaces for residents of the new flats and just 32 for rail users - a number kept deliberately low to discourage people from using their cars for short journeys.

The Epsom Guardian was contacted by resident Brenda Knorpel who said she recollected plans for the new station included those for a multi-storey car park with more spaces for commuters.

But Epsom and Ewell Council has said this is not the case and "the proposed number of parking spaces has remained consistent throughout".

It said the UK’s national parking policies are based upon government standards which take into account how to discourage the dependence on cars.

Mrs Knorpel said: "I’m surprised because I thought there would be multi-storey car parking in the new development for passengers. The plans seemed to imply that and it is badly needed.

"There are a number of other stations up the line who are smaller than Epsom but have more car parking."

But a council spokesman said said: "The council has never presented anything other than what is being built.

"There was never a multi-storey proposal for this scheme and all proposed spaces within the new building will be on a single level accessible from the Western end at ground level, ramping-up to first floor level.

"The new station facilities will include purpose-designed cycle-parking spaces for 200 bicycles as well as a new cycle-way along Station Approach."

The spokesman also said the council has produced a parking strategy to discourage on-street parking around the town centre.

He said: "A multi-storey car park with increased commuter parking was never put forward or discussed."