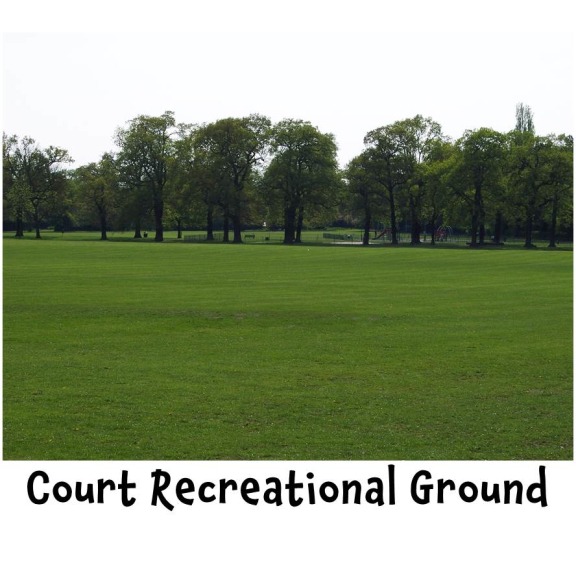 The combined tennis and netball courts in Court Recreational Ground are to be refurbished with the surfaces re-laid.

Work is due to start on Monday 16 February and is estimated to take two weeks, depending on the weather. The facilities will be out of use during this period.

Andy Baker from Epsom Community Tennis, who use the facilities said  “We are all excited at the prospect of playing on the new court surfaces at our first session of the year on Saturday 7 March. We've been using the courts for many years now and with the new surface we should be able to go right the way through the year!”

Councillor Jan Mason, Chairman of the Council’s Leisure Committee, said “The Council works with local people and various partners to maximise the benefits that sport and physical activity can bring to residents and communities. I’m really pleased that the Council has been able to refresh these well-used and much-appreciated facilities”

Money for the improvements has been achieved, in part, from a grant from Fields in Trust, match funded by the Council.

Court Recreation Ground is situated approximately half a mile from Epsom town centre and the main vehicle entrance and car park is situated off Pound Lane. There is another vehicle entrance from Court Lane, off West Hill, to the overspill car park. Both car parks have designated disabled spaces. There are also numerous entrances into the park with the majority of the paths restricted to pedestrian use only.