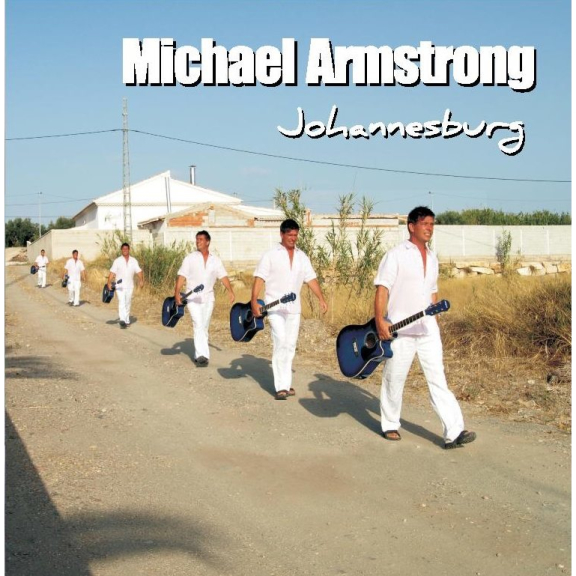 Following tour supports last year with LEO SAYER, VONDA SHEPARD and THE HOLLIES' front man, PETER HOWARTH, Michael is about to hit the road with T'PAU, not only as the guest support but also he will join the band for their full set too as backing vocalist and multi-instrumentalist. Quite coincidentally, T'Pau was the first band Michael ever went to see (with his Mum and Dad) as a teenager and he became a big fan, so this is quite coincidental!  Later in the year, he will be touring again with Peter Howarth

AND he will be with us at Epsom Playhouse on Wednesday 1st June.

But before that Michael will be releasing his new single

Michael’s passion for music started at a very early age – with The Beatles..

Hear more about Michael’s passion on the attached DOWNLOAD in his Biography.