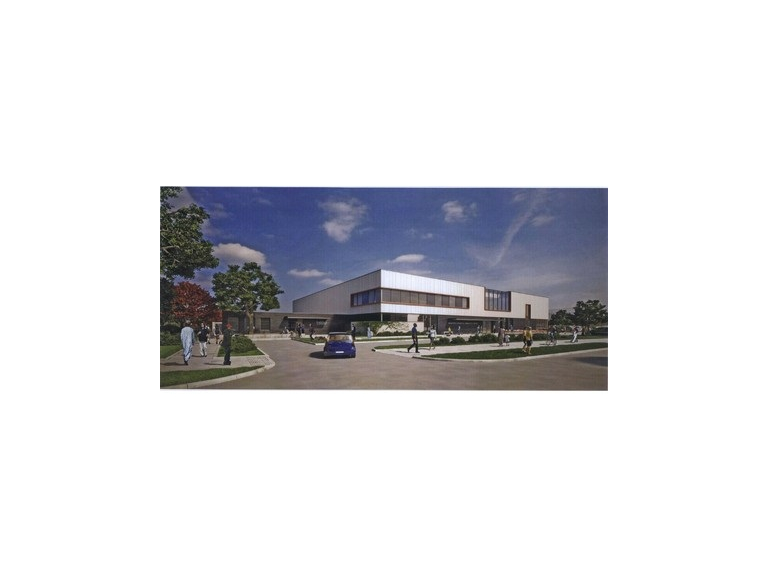 A NEW leisure complex to serve people in Banstead and Tadworth could be given final approval next week.

The Merland Rise scheme, which will include a pool, gym, sports hall, creche and cafe, has been recommended for approval by planners at Reigate and Banstead Borough Council.

The development also includes four floodlit five-a-side football pitches, a new community centre and youth centre.An outline planning application for an associated residential development of 130 homes is also set to be given the green light by councillors on the authority's planning committee when they meet next Wednesday.

While the development has been widely welcomed, concerns have been raised about the loss of part of Merland Rise Recreation Ground, which would be bulldozed to make way for the complex.

But a report ahead of the meeting, released today, states: "Regeneration benefits to be gained from the provision of housing and community facilities on this site are considered to be of greater value for the

local residents than the existing open space in its current form."

Article and picture from Jenny Seymour at thisissurreytoday