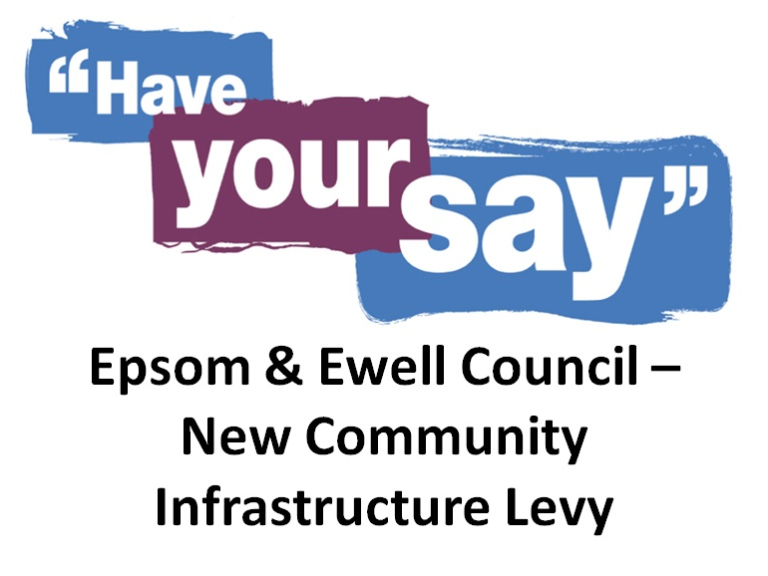 Epsom & Ewell Borough Council are in the process of introducing a Community Infrastructure Levy, a charge that local planning authorities can choose to charge on certain new developments in their area to raise funds to help pay for local community infrastructure projects.

The Council is asking for residents’ comments on the Preliminary Draft Charging Schedule, which is the first step in setting a Community Infrastructure Levy for the Borough and outlines what the Council is proposing to charge.

Michael Arthur, chairman of Council’s Planning Policy Committee, commented “Community Infrastructure Levy charges have to be based on viability; we have to ensure that there is an appropriate balance between the rates being high enough to help fund infrastructure and not harming the economic viability of a development we want to encourage within the Borough. This is your first opportunity to comment on the Community Infrastructure Levy and we would like to hear your views on the proposed charges and on any other matters which relate to these proposals”.

Central government regulations require the Community Infrastructure Levy Preliminary Draft Charging Schedule to be subject to public consultation over a period of six weeks. Consequently, between 8 July and 19 August 2013, local residents and others are invited to comment on the proposed charging schedule.

Representations received during this period will inform the publication of the Draft Charging Schedule, which we will be consulting upon later in the year.

Representation can be made via the online consultation portal on the Council’s website. Any representations that disagree with the Preliminary Draft Charging Schedule should be accompanied by relevant supporting evidence. Comments should make reference to the specific section or paragraph that they relate to.