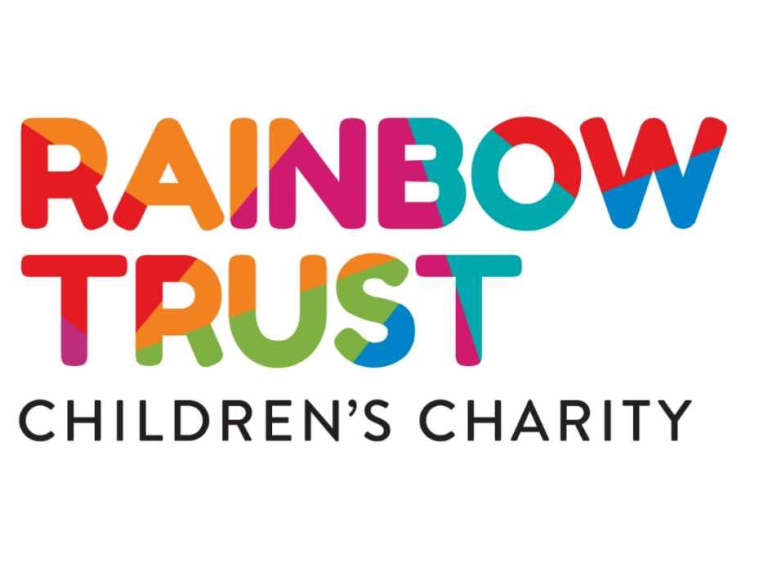 Marks and Spencer in The Ashley Centre Epsom has announced that the charity they will be supporting for the next 12 months is Rainbow Trust Children’s Charity.

M&S recently asked for suggestions for a local charity for the store to support for a year. Unsurprisingly they were inundated with applications as they helped raise over £10,000 for the previous year’s charity.

After narrowing down the applications to four charities staff of the Epsom store were asked to vote for which charity they believe is most relevant to their customers and to themselves. The Rainbow Trust Children’s Charity based in Leatherhead received the most votes and has been declared the winner.

M&S Manager Laura Sims said: ““We were incredibly impressed by the number of deserving local charities who applied to be our charity for the year. There are some amazing organisations raising vital funds in the local area and it was tough choosing one but we are delighted that we are able to support the Rainbow Trust and look forward to a exciting year of fundraising activities for our colleagues and customers to take part in."

Emma Haines, Director of Fundraising and Marketing at the Rainbow Trust Children’s Charity said: “We are absolutely delighted to have been selected as Marks and Spencer’s Charity of the Year in Epsom. The partnership will have a huge impact for Rainbow Trust, enabling us to support more families who have a child with a life threatening or terminal illness. We have already received a great response from employees willing to fundraise for us and we can’t wait for the partnership to start".